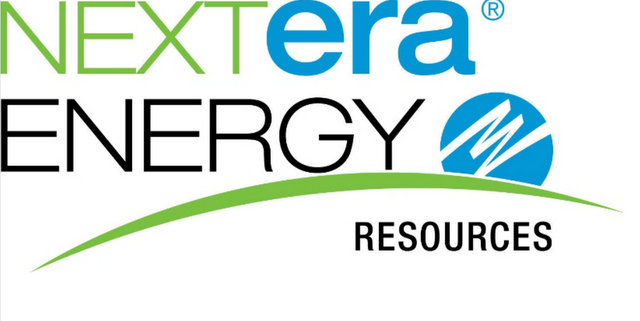 NextEra Energy Resources, LLC, a subsidiary of NextEra Energy, plans to continue a project to build, own and operate approximately 17 MW of solar facilities on three separate military installations on Oahu.

A subsidiary of NextEra Energy Resources will build one ground-mounted fixed-tilt solar system, three carport solar systems and 10 rooftop solar systems. The systems will be comprised of approximately 71,000 Sharp solar modules. Site preparation is underway, and system construction is expected to begin in February 2016 and be completed by year end. All of the power is being purchased by the U.S. Navy under a 25-year power purchase agreement.

In 2011, the Naval Facilities Engineering Command (NAVFAC) Pacific selected Pacific Energy Solutions, LLC, (PES) an energy development company, as the developer to utilize specified sites on military installations in Hawaii to build solar power generating systems and directly sell power to the military. In July 2014, after several years of project due diligence, NAVFAC and PES entered into a contract for approximately 17 megawatts of solar photovoltaic power.

In October 2015, a subsidiary of NextEra Energy Resources purchased the membership interest in PES. The PES project was originally developed by TriLateral Energy, LLC and ECC Energy Solutions, LLC (ECC). ECC will continue with the project team and actively manage the project construction through completion and start-up.