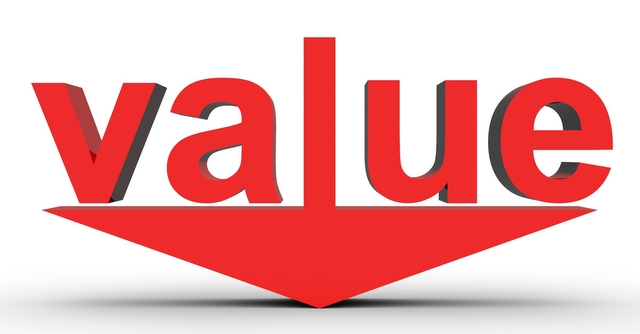 There has been noise recently about the future economic viability of solar energy generation. The thinking is basic supply-and-demand: Solar hits peak generation during the day, when there is limited demand. So, the more solar that gets installed, the more it will compete with itself and drive down the prices that utilities will pay generators.

Remember, right now, despite the boom, solar still represents a tiny percentage of overall electricity generation. Imagine a world where this percentage greatly increases. From the MIT Technology Review:

Shayle Kann, head of GTM Research, and Varun Sivaram, a fellow at the Council on Foreign Relations, cite recent studies of the grids in Texas and Germany that suggest the value of solar will be cut in half by the time it makes up 15 percent of the energy mix. A study of California’s grid concluded that if solar power were to reach 50 percent of the grid, it would be only a quarter as valuable as it was before any solar had been added. Kann and Sivaram combined the data from those studies to make the comparison below.

The MIT post notes that the industry/government pursuing a new target of $0.25 per installed watt as a loooong term goal would help. But in the here and now, placing a greater emphasis on incorporating demand-shifting and energy storage solutions would definitely help in solar’s long-term value proposition and combat the price dropping fears.

Remember the perspective of Jigar Shah, co-founder and president of Generate Capital and keynote speaker at the Energy Storage Association Annual Conference and Expo. He says the breakthrough for storage will come only when it interacts more with the grid, doing things like frequency response, VAR support, T&D deferral and so on.

“That’s the advantage of storage,” says Matt Roberts, executive director of the Energy Storage Association. “What defines it as a valuable asset on the grid is its flexibility.”

Here is some recent energy storage coverage to serve as inspiration:

Energy storage in Australia: The challenges and opportunities

The case for solar+storage as valuable protection for vulnerable residents