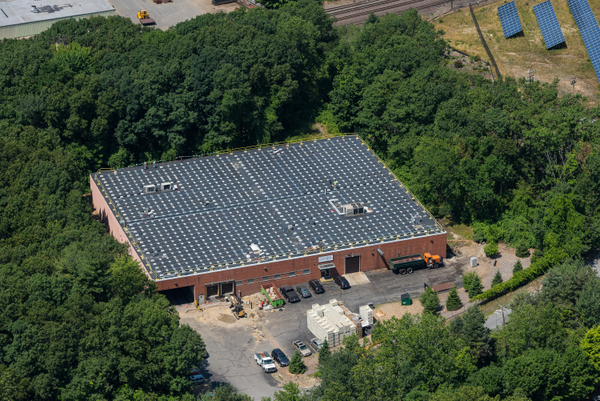 New England Apple Products, the largest cider mill in New England and an industry veteran for more than a hundred years, has partnered with Solect Energy of Hopkinton, Mass., to install a 300-kW solar energy system on the roof of its Leominster facility. The solar array is expected to cover approximately 90 percent of the company’s annual electricity use.

New England Apple has been grinding and squeezing apples in the area since before the advent of modern electricity, adapting over the years in a variety of ways. Aware of the environmental benefits, and with key partners successfully going solar, the company opted to invest in a system for their own operations.
New England Apple Products is projected to save $40,000 annually on its electricity bill, and is able to take advantage of state and federal tax and financial incentives, including SRECs (Solar Renewable Energy Certificates), which are financial incentives based on the amount of solar energy the system generates.

Merrill Farms, a fourth-generation Salinas, Calif., vegetable and berry grower, is going to generate approximately $60,000 per acre of revenue annually and achieve gross energy savings of approximately $12 million over 25 years thanks to a solar system just installed by Alta Energy. Alta Energy worked with Merrill Farms to site the solar systems on mostly unproductive areas of two ranches in order to preserve as much fertile acreage for crop production as possible. 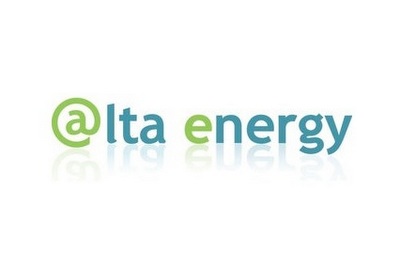 The combined size of the solar systems at Merrill Farms will be 1.6 MW and will offset nearly 80 percent of the electricity consumption on two large growing sites. The systems will utilize just six acres of farmland, most of which is unproductive, at these ranches.

“My family has been stewards of the land since 1933,” said Ross Merrill, CEO of Merrill Farms. “We intend to continue this tradition using best practices and new technologies. When I sat down with the Alta Energy team, they analyzed 13 of our growing operations and facilities, went through their financial analysis of our solar potential and identified the optimal sites. After this analysis, I saw clearly that solar was a ‘no brainer’ for our growing operations. Alta Energy cut through the complexity of all the variables in a solar project, showed us various trade-offs and options, explained ways to complete the projects efficiently and profitably, and expedited the deployment process.”

Merrill Farms gained further financial benefits by utilizing the 30 percent federal Income Tax Credit and accelerated depreciation, and choosing a financing structure that required virtually no money down and a loan that will be paid off by the energy savings. 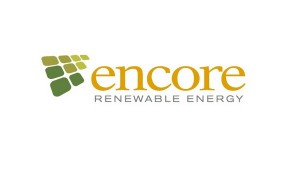 The low cost of capital associated with the CREBs financing, along with cost savings afforded by the concurrent development and construction of the two projects, will allow both municipal electric departments to own these assets at generation costs well below market rates for Purchase Power Agreements for similarly sized third-party owned projects. The projects will also afford both utilities with protection against compliance payments under the State of Vermont’s recently enacted Renewable Energy Standard.

Encore was responsible for coordinating and managing all aspects of the projects including siting, design, permitting, financing, construction and commissioning activities. Encore also ran a competitive auction process to secure the most qualified construction contractor at the lowest price possible for both projects. The Stowe project is sited on an abandoned portion of the Town of Stowe gravel pit. 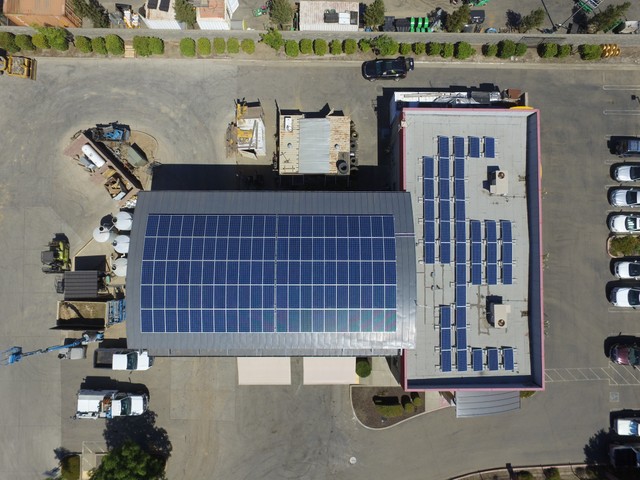 PCI Solar completed three solar electric systems for Holt of California and Amec Foster Wheeler. The systems, totaling 125 kW and located at Holt’s locations in Vacaville, Roseville, and Pleasant Grove, were designed to offset a large majority of each facilities’ electrical usage. Amec Foster Wheeler developed the project and assisted in preliminary research and design. PCI Solar is a division of Performance Contracting Group, a specialty building contractor with over $1 Billion in annual revenues.

The system in Vacaville consists of 114 Renesola 310 watt modules mounted on a standing seam roof with no roof penetrations. The southern facing half of the system is flush mounted to the standing seam while the other half is tilted up on the northern side to face south. Solectria inverters convert the DC electricity to AC.

The system at Roseville utilized the same number of modules as Pleasant Grove. It included a ballast mount tilt up system, but also incorporated a flush mounted section on the curved standing seam roof. Pleasant Grove utilized a ballasted tilt up solution that did not penetrate the roof. The system is composed of 144 Renesola 310 watt modules.

These three projects are the first phase roll-out of solar for Holt of California. Holt and Amec Foster Wheeler plan to build two more phases of solar projects in order to offset the majority of Holt’s electricity usage statewide. 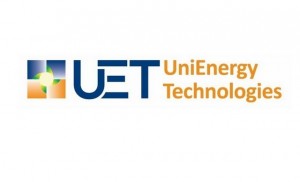 The solar-plus-storage project includes a 6-MW solar installation combined with a 4.5-MW/18 mMWh UET UniSystem in a microgrid. In return for a low-cost land lease of 44 acres on Navy property, the Navy has the right to utilize the power, energy and other attributes of the storage-enabled microgrid in the event of a grid outage, to support critical loads, even if an outage extends weeks or months, without requiring external fuel supplies. Under normal grid operations, the solar and storage capacity generated by the microgrid will be purchased by a third party off-taker. In addition to providing the energy storage system, UET will own and operate the facility working closely with the Navy’s Renewable Energy Program Office (REPO). 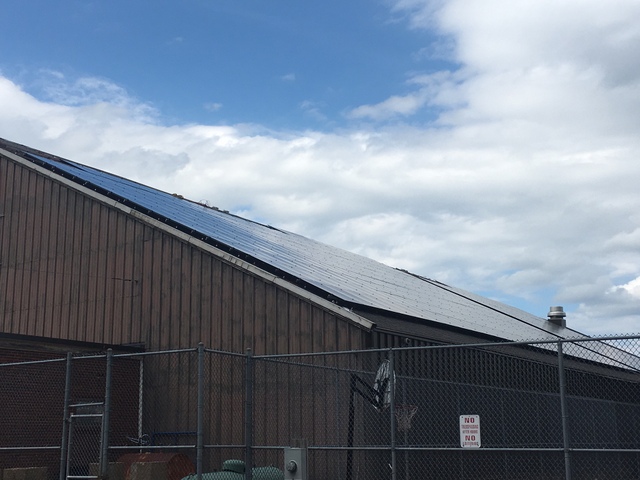 The Clark Memorial YMCA has partnered with Solect Energy of Hopkinton, Mass., and PowerOptions of Boston to install two solar energy systems totaling 275 kW on the roof of its fieldhouse and main building in Winchendon. The solar arrays are expected to cover over 80 percent of the facility’s annual electricity use, and save the organization over $18,000 a year. Clark Memorial YMCA and Solect entered into a Power Purchase Agreement under which Solect owns and operates the solar array, and sells the power generated back to the organization at a reduced, fixed rate for a period of 20 years.

Prior to installing solar, the Clark Memorial YMCA had been doing its part to become more environmentally sustainable by encouraging recycling, conserving energy with responsible use policies, and recently converting the entire facility to LED lighting. The addition of solar is a significant step forward in the organization’s green initiatives.

In addition to this project, the Clark Y is also considering exploring further renewable energy initiatives, with the hopes of building a new youth center on campus powered by solar energy, as well as exploring ways to implement solar heating for their swimming pool, and water supply.

RELATED: Tips for planning your next retail PV project