It started with the Suniva bankruptcy earlier this month. Well, that’s not quite true because U.S.-based solar manufacturers have been crying foul regarding unfair competition from cell and module imports for awhile, but after filing for chapter 11, Suniva hit the button and filed a petition for global safeguards under Section 201-202 of the Trade Act of 1974 – the impact of which could reverberate far wider than just the solar industry.

But let’s stick with Suniva and solar for now.

Don’t we already have tariffs on imports?

Kind of. This module import influx was initially curtailed in 2013, when the U.S. Government, at the urging of SolarWorld (more on them later), instituted anti-dumping and countervailing duties against manufacturers in China and Taiwan. Since that time, according to GTM Research data, imports from China “have virtually disappeared in the past 2 years accounting for just 7% in the first two months of 2017” and Taiwan imports are all but gone. At the same time, U.S. manufacturing capacity has doubled.

However, market gaps were filled elsewhere. “Imports from Southeast Asia and Korea have skyrocketed, from 15% and 7% in Q1 2015 to 55% and 21% in Q4 2016 respectively,” GTM notes. As a result, despite the doubled capacity, U.S. share dropped below 15 percent overall while market prices fell drastically. 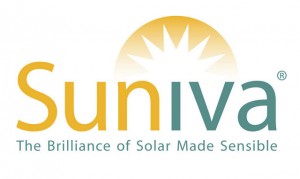 Suniva’s claim is U.S. solar manufacturers face serious injury from the ongoing and increasing influx of foreign imports, which continue to drive down domestic prices.

3) Creation of a “separate economic investment development program funded with any duties collected under a safeguard action” with the purpose of spurring new U.S. c-Si production capacity along the entire silicon to module supply chain.

4) Have the President initiate international trade negotiations to mitigate the underlying causes of increased imports to the U.S.

This Section 201 petition differs from the 2013 tariffs in significant ways that make a favorable ruling both more difficult to achieve but also (potentially) waaaaaay more impactful if achieved.

First off all, this thing will move quickly. The process starts with the International Trade Commission (ITC), which would decide on the “injury” within 120-150 days. A finding in favor of Suniva with recommended remedies could be sent to President Trump within 180 days. And then – that’s it. That’s the last step. It’s up to the Trump Administration, which hasn’t been shy about how it views global trade, to just accept, or even modify, the relief measures. 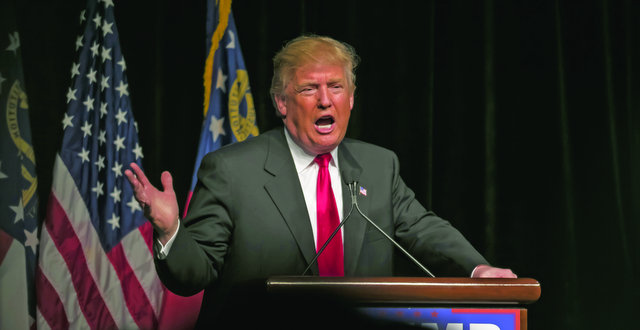 There is no sense guessing how this plays out. Section 201 petitions are rare, and proving a “serious injury” to the ITC is a high standard.

But, let’s play out a potential scenario.

If a serious injury is found, the ITC could recommend a ton of remedies, including import tariffs, import volume limits, minimum prices and so on – and they could be aimed at any and all countries. And again, with such a decision then sent to President Trump as the final decider of implementation, this could just be the first domino in a series of politically driven trade petitions.

It is a cut off your nose to spite your face scenario. The unintended, wide-ranging, long-term consequences of such a move is enough that even SolarWorld showed hesitation in its statement on the petition filing. (bolded here for emphasis):

“The case of Suniva dramatically demonstrates that the U.S. solar manufacturing industry still suffers from unfair trade. In particular, highly subsidized Chinese companies as well as other producers are globally dumping their products, forcing competitors to take losses, lay off workers and exit the market. SolarWorld has fought decisively against this kind of unfair competition for many years. China now has managed to circumvent and violate existing trade defense measures in several ways and again incited a ruinous price race to the bottom, destroying U.S. manufacturing jobs. SolarWorld – as the largest U.S. crystalline-silicon solar manufacturer, with more than 40 years of U.S. manufacturing experience – will assess the case brought by Suniva but prefers that any action to be taken against unfair trade shall consider all parts of the U.S. solar value chain. We’re committed to helping to find a way that also considers the interests of other parties playing fair in the U.S. solar market.”

UPDATE:
SEIA President and CEO Abigail Ross Hopper just sent out the solar trade group’s official stance on the petition: “Although we strongly support U.S. manufacturing, SEIA, after consultation with our Federal Policy Committee, has publicly taken the position against this petition to avoid damage to the 9,000 companies and 258,000 jobs in parts of the solar industry other than CSPV cell manufacturers.”