Solar vs. the state: Regulatory news in Utah, Maine, Maryland

We included a roundup of solar net metering battles and other state-level regulatory action to watch inside our new Residential Rooftop Report, which we posted last week, and since then, there’s already more headlines to roundup.

Utah is going to phase out tax credits 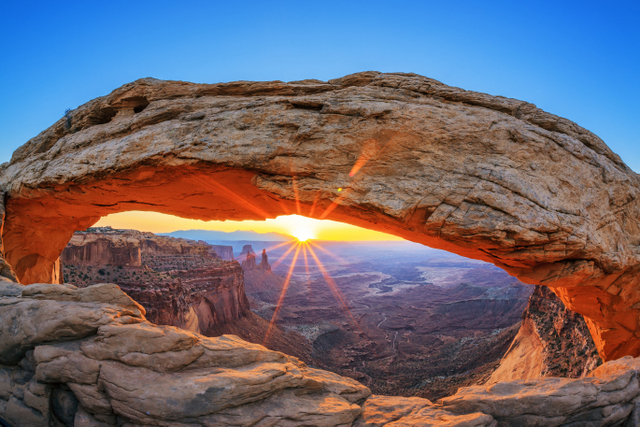 Utah’s residents have been able to seek tax credits of up to $2,000 for installing a residential solar system. but that is going to decrease and then disappear as part of HB 23. While the solar industry is never pumped to lose incentives for installation, the Utah Solar Energy Association was understanding and view the bill as a compromise. The Salt Lake Tribune says removing the tax credit would save the state $60 million.

So, the $2,000 credit is going to move to $1,600 in 2018, then decrease in $400 increments until the end of 2021, when it will be gone forever. The compromise though: The yearly cap is eliminated during this phase-out period, so interested residents could really ramp up and take advantage.

Ryan Evans, president of the Utah Solar Energy Association, said the industry would have preferred to see the tax credits live on. But “realizing the political pressures and budgetary pressures this year, we aren’t contesting this,” Evans said. “Solar energy is becoming more and more affordable every year, and I think we can absorb this.”

On the net metering front, Rocky Mountain Power has a good program in place, but has talked about possibly changing the rate, making solar customers pay more. 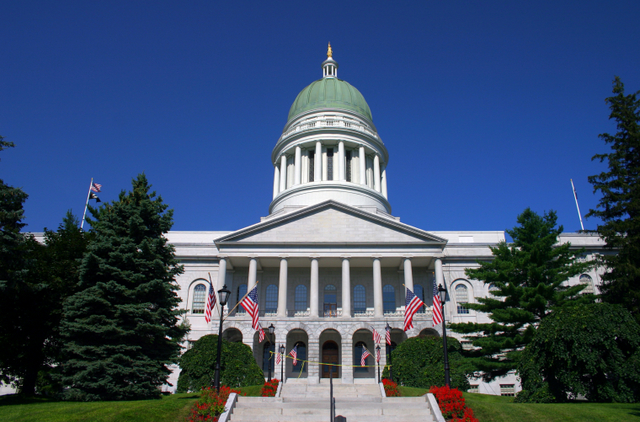 The legislature of Maine couldn’t come to an agreement on how to approach its net metering policy — when the governor famously vetoed what local installers thought was a good compromise after last second lobbying by larger, out of state solar industry companies rallied against it, wanting a more favorable deal. Well, that ended up putting the decision to the Maine Public Utilities Commission to figure out, and they have voted to end net metering.

Not the best sequence of events for the Maine solar industry. The PUC favors a “sell-all, buy-all” scam, er, program where a home’s PV system will sell all of the energy it generates back to the utility, and then the homeowner buys it back at a higher rate. As GTM noted: 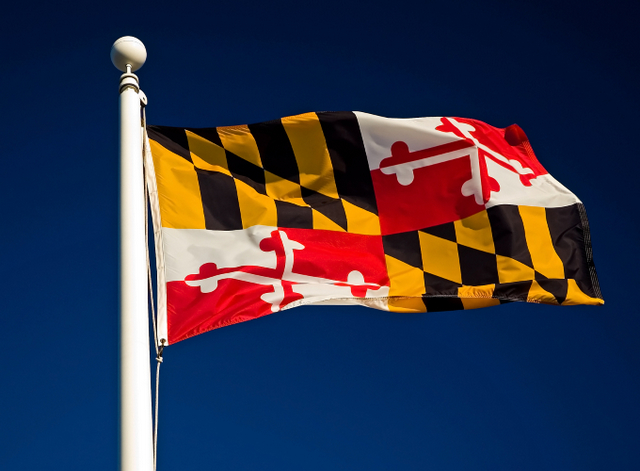 Abigail Ross Hopper, president and CEO of the Solar Energy Industries Association (SEIA) had this to say: “We are pleased that Maryland lawmakers listened to their constituents today, paving the way for increased renewable energy in communities across the state. The Clean Energy Jobs Act is named that for a reason. Today, the solar industry employs thousands of Marylanders who know firsthand that when you expand clean energy, you increase the number of well-paying local jobs.”