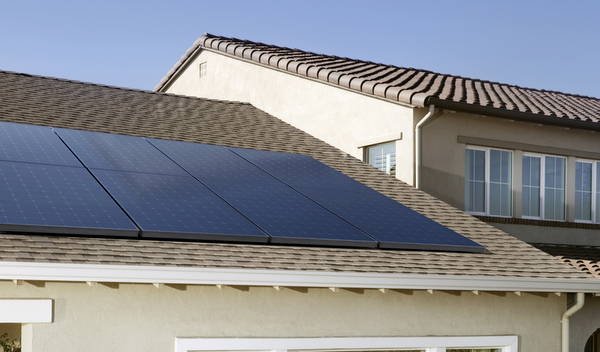 Legend Solar, in partnership with SunPower, is introducing the SunPower Equinox system to Utah homeowners. With a typical SunPower Equinox installation, only the solar panels and a Smart Energy management device are visible, reflecting SunPower’s minimalist architectural approach at the system level.

It is the first residential solar solution in the nation in which every major component has been designed and engineered by one company to work seamlessly together, delivering unbeatable power, long-term performance and curb appeal. We wrote about it originally here.

“Offering products like the innovative SunPower Equinox system allows us to provide the most advanced solar technology available to our customers,” said Shaun Alldredge, co-founder and co-owner of Legend Solar. “The new SunPower Equinox system simplifies the installation and operation of a homeowner’s system. Legend Solar’s experience in the marketplace and our superior service, combined with SunPower’s technology and industry-leading power and product warranty, deliver high-quality solar power solutions for Utah homeowners.”

Since 2012, Legend Solar has set the bar as Utah’s premier and fastest growing provider of solar power for businesses and homes. Launched in St. George, the company is now providing services throughout Utah, with expansion underway in Nevada and planned in Arizona, Oregon, Wyoming, Montana and Idaho. Legend Solar is an Elite Dealer for SunPower.

There’s also a 25-year product and power warranty for the entire solar array.