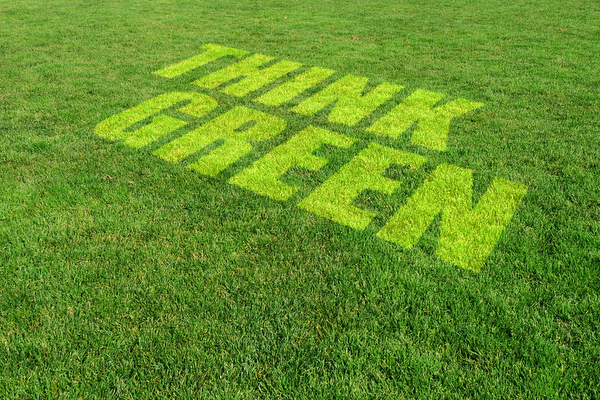 The AEE thinks that tweaks to the EPA’s current plans could lead to some serious movement in solar adoption.

The U.S. Environmental Protection Agency’s Clean Energy Incentive Program, a voluntary program that rewards states for certain renewable energy and energy efficiency measures taken in the years leading up to the start of the Clean Power Plan compliance period, has the potential to really move the needle with solar adoption, especially in low income areas. For that dream to be realized though, Advanced Energy Economy (AEE), a national business group, thinks there needs to be some changes.

In its comments sent to the EPA, AEE calls on EPA to issue credits sooner, expand project eligibility, increase certainty that all early action credits will be available, and ensure a smooth transition to the compliance period beginning in 2022, among other improvements that would make the program more effective.

“The Clean Energy Incentive Program has the potential to deliver millions of dollars of benefits to states and low-income communities, but without adjustments in the program, reality may not live up to expectations,” said Malcolm Woolf, senior vice president of policy and government affairs for AEE. “In our comments, we identify for EPA simple changes that could boost participation and ensure that states, communities, and households get the maximum benefit of energy efficiency and renewable energy investments made before 2022.”

In comments, AEE supports the intention of the CEIP to reward early action prior to the start of the CPP compliance period in 2022, accelerate deployment of renewable energy and energy efficiency measures, and incentivize measures to benefit low-income communities. However, as a voluntary program, the CEIP will only deliver on these goals if it is designed in such a way that states, utilities, and power plant operators, as well as renewable energy and energy efficiency providers, see sufficient reason to participate before they are required to by the CPP.

Here’s how AEE would improve on the CEIP

• Timing: Pushing the start date for crediting forward by one year, to 2019, and providing for three years of credits (instead of two) will avoid needless delays and result in greater benefits. In addition, given development timelines, renewable energy projects should be given a “grace period” akin to the “ramp-up” period allowed for energy efficiency projects and programs. AEE also urges EPA to provide certainty by setting firm start dates for eligibility and credit generation that will not change if the CPP itself is delayed.

In fact, AEE argues that this change would encourage greater participation in the CEIP overall, ultimately increasing the deployment of energy efficiency in low-income communities. Similarly, AEE urges EPA to avoid adding restrictions for renewable energy projects eligible for the production tax credit or investment tax credit, as this will limit the CEIP’s ability to incent marginal projects while introducing additional costs and administrative complexity for states.

• Certainty: AEE points out that a large portion of the total credit pool could go unused if a number of states do not participate. This possibility is a huge source of uncertainty for companies that stand ready to invest in qualifying projects. AEE urges EPA to reapportion credits from states that choose not to participate to those that do participate, and also to reapportion unused credits between states during the CEIP period. AEE also points out that EPA could use a more flexible definition of what would “benefit a state” in order to be more consistent with the interconnected nature of the electricity grid. This would address several challenges, such as the risk of over- or under-subscription of state CEIP reserves.

• Transition: AEE encourages EPA to ensure that the CEIP facilitates a smooth and rapid transition into the compliance period by reiterating and supporting the option for states to use third parties to ease the administrative requirements of participation. AEE also suggests that EPA allow eligibility under the CEIP to “pre-qualify” projects for the CPP as a way to streamline the transition to the compliance period and ease the administrative work involved.