Who really won the Super Bowl? In Hawaii, it was SimpliPhi Power Batteries 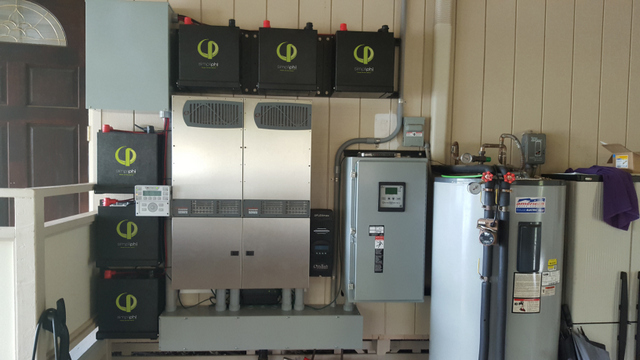 Before either team would score their first points during the historic Super Bowl LI, Hawaiian Electric ratepayers living in Kaneohe and elsewhere on the island of O’ahu lost power. Not once, but twice.

“When you have people over to watch the game, each time it takes the cable box 15 minutes to warm up is like an eternity,” said Kanohe resident Rolf Christ.

Luckily, for Christ, he had recently installed a backup solar + storage system for his home next door to party he was attending. With high winds gusting around his little patch of paradise, Christ called an audible and improvised a solution. He ran an extension cord from his house to the one next door to power the cable box and television. 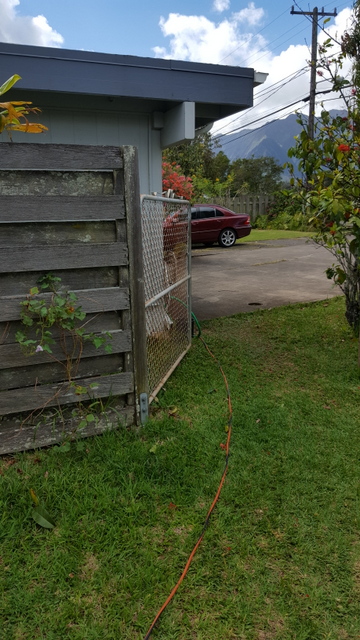 “We watched the house lights go on and off at least five more times during the game. It was wonderful knowing it would not be stopping us from enjoying the game,” says Christ.

By the time the first overtime in the history of the Super Bowl was over, the Honolulu Star reported more than 3,000 customers affected by an outage in Heeia and Kaneohe, with some 1,700 customers suffering through hour-long outages in Hahaione, Hawaii Kai, and Kuliouou.

As the President and CEO of R&R Solar Supply, Christ equipped his home with a net-metered solar system ten years ago. He installed his back up system last December, specifically because of unreliable electricity service in Kanohe. The 20kWh system consists of six SimpliPhi Power PHI 2.4kW lithium iron phosphate batteries, two outback Radian 848 inverters, and three solar panels to power the inverters. In the event of grid failure a transfer switch on the larger solar system automatically switches over to the back up.

“Much like Hurricane Sandy was a big wake up all for people in the northeast of the US, I’m willing to bet this Super Bowl really drove it home for people, that backup power is critical. With today’s battery advances, like the fact that SimpliPhi batteries are robust enough for outdoor use, you don’t have to be at the mercy of the elements, or the utility repair schedule anymore” said Christ.