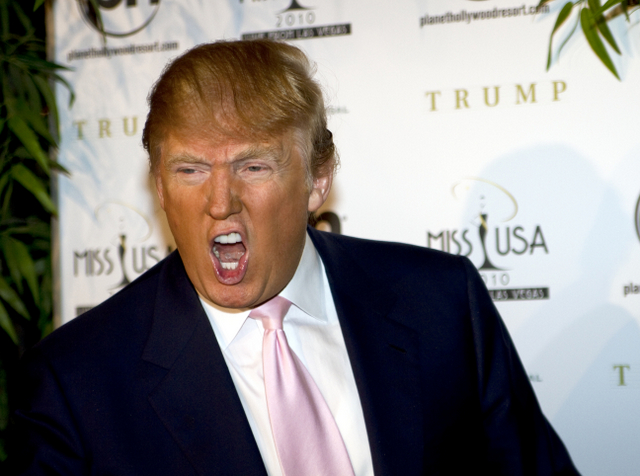 Well, that was a fun year of not having to worry about the future prospects of the solar industry. Electing a climate change denier with zero knowledge about energy, one who made countless calls to make fossil fuels great again, to be president makes the (continued) extension of the ITC and the Department of Energy’s SunShot Initiative uncertain, especially with an all-Republican Legislature that is looking to take on the tax code. [takes breath] But, those are all worries and battles for future, really weird times. Beneath the creeping dread are some tangible solar industry victories and momentum, at least among the general population.

Yes, the people of Florida may be unconcerned about Trump’s energy ideas, but they did vote affirmatively that they want to preserve their rights to go solar. On the ballot was the controversial utility-backed Amendment 1.

“By voting to stop an amendment funded by the state’s wealthy utilities, Floridians made clear that they care about their rights—their property rights, their right to competitive markets and their right to go solar,” said Tom Kimbis, interim president of the Solar Energy Industries Association (SEIA). “On course to be the top source of new power in the U.S. this year, solar provides reliable, affordable and clean electricity to Floridians and all Americans. The resounding rejection of Amendment 1 should send a message across not just Florida but all states not to curtail solar choice.

“Florida is now at a crossroads: it can embrace rooftop solar as a secure power source or allow the current electricity monopolies to keep playing games with homeowners,” Kimbis continued. “Florida’s leaders should recognize that Floridians want access to solar and the well-paying jobs and economic benefits that solar offers. With smart policy and greater competition, Florida can become a national leader in solar energy. We look forward to working with policymakers and solar companies from Tallahassee to Miami to ensure the positive momentum of today’s decision continues.”

Couple this with the continued state support of solar in California and New York, and the local case for solar may be just as strong as ever. One can at least hope, on this gloomy Ohio November Thursday. 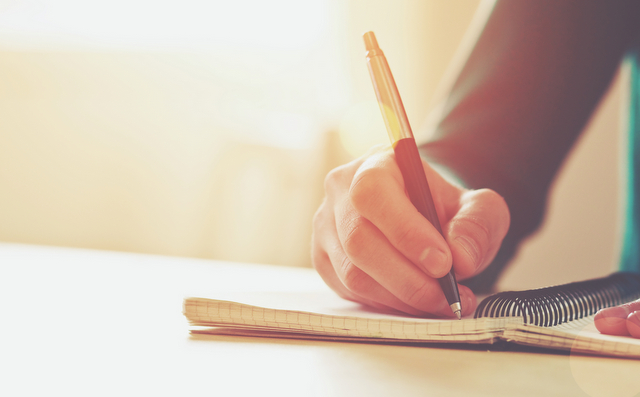 This does overall make you wonder: Can a president that made a big deal about American jobs really run an administrative agenda that would kill thousands of solar jobs, especially when so many citizens are in favor of it? Sure, he said a lot of things, but having never held public office before, he hasn’t dealt with the sheer amount of voices from industries all over the country being in his ear. He hasn’t really looked into this issue. It has to be a possibility that new, compelling ideas could enter his brain now that the fight for power and votes has ended.

In the spirit of that sentiment, the Advanced Energy Economy (AEE), a national business association, says it sent a memo to the Transition Team for President-Elect Trump to outline ways to usher in a new era of secure, clean, affordable energy. As the new Administration prepares to take office, AEE provided recommendations to spur private investment, support job creation, improve grid reliability, and drive down costs for consumers.

“Our energy system is going through a transformational change in response to new technologies, new consumer preferences, and new challenges,” said Graham Richard, CEO of AEE. “Advanced energy can deliver greater reliability, savings in energy costs, and a cleaner energy system for the 21st century. The advanced energy industry can contribute to the many urgent needs facing our country, and we look forward to working with President Trump to deliver an advanced energy future for the nation.”

In its memo, AEE presented three key themes for the Transition Team to consider:

• Modernize the electric power system as part of rebuilding the nation’s infrastructure. While spending on transmission and distribution is increasing, grid reliability is declining, just as new capabilities are needed. The Administration should target energy infrastructure investment to increase reliability at lowest cost to consumers. Investment opportunities include, but are not limited to: strategic transmission assets that bring advanced energy generated in remote locations to population centers that need it; non-transmission alternatives that solve electricity delivery problems at lower cost; infrastructure that supports vehicle electrification, which will reduce our dependence on oil; smart meters and advanced grid software that collect and share data to enhance reliability and resilience.

• Transform utility business models to speed up power system progress. For investor-owned utilities and public power authorities to become full partners in creating an advanced energy future, rather than reluctant implementers of policies that conflict with their financial interests, the utility business model – and the regulatory structure that governs it – needs to change. The Administration should take action to help make that happen, at both federal and state levels.