How to use tracker control systems to your advantage

In the December 2016 Solar Builder, I discussed the industry evolution from passive to active and dynamic systems. Here’s a primer on control systems and how to make them work for your project. 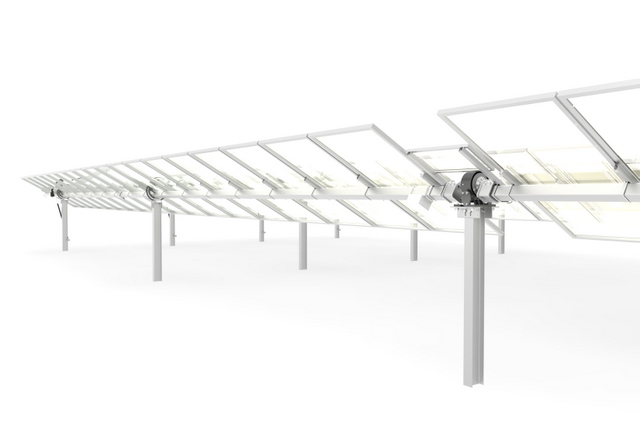 Clients frequently ask how trackers will respond to a given condition. Your tracker manufacturer will have a Control Narrative that documents how the system behaves, but strategies include:

Along the same lines, clients also ask how the control system works. It varies from system to system but generally there are several layers of communication and intelligence.

From there the data is sent to the local SCADA / DAS system or cloud for use in remote monitoring systems. SunLink’s VERTEX platform helps stakeholders track system performance by displaying critical data in a secure web app.

Given the significant role tracker control systems play in the operation of your project, be sure to take the time to discuss monitoring and control systems with your mounting system provider as part of your technology evaluation process.

This diligence is particularly helpful when it comes to commercial and small utility projects. Most developers in this segment opt to monitor performance with simple and relatively inexpensive energy meters. Energy data from the project or a portfolio of projects is accessed through a third-party data monitoring system. While that approach is fine when the system is operating well, it is insufficient for answering questions about why performance varies over time. Are the inverters underperforming? Has it been cloudy? Do trackers need service?

Spread the Wealth: We look at the value decentralized tracker systems bring to a project

A more sophisticated monitoring system could generate more granular data but would cost tens of thousands of dollars. And once implemented, the data is only as good as the insights and actionable information it generates. Too many small developers we talk to are frustrated by a sea of nuisance alarms generated by the data monitoring system and limited O&M resources to do anything about it. After all the effort to put in advanced data monitoring system, the data is ignored. For those reasons, most developers in this segment don’t use sophisticated systems.

Is there a middle ground? Leveraging the intelligence of the tracker system is one way. The same data needed to drive the intelligent control systems of active and dynamic tracker systems can complement energy measurements to answer questions about how the site is performing. Some companies are going a step further. SunLink’s VERTEX platform, for example, is designed to summarize the most important performance metrics and alerts. 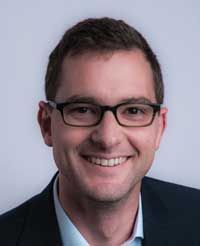 Control systems and their ability to gather data and make it actionable play a pivotal role in ensuring tracker projects perform optimally over the long term. Particularly for the commercial and small utility segment, the ability to leverage real-time project intelligence collected by smarter mounting systems is essential in increasing the value of solar projects without increasing capital cost.

Patrick Keelin is Director of Product Management at SunLink.