Project of the Year Awards 2016 – Let the nominations begin! 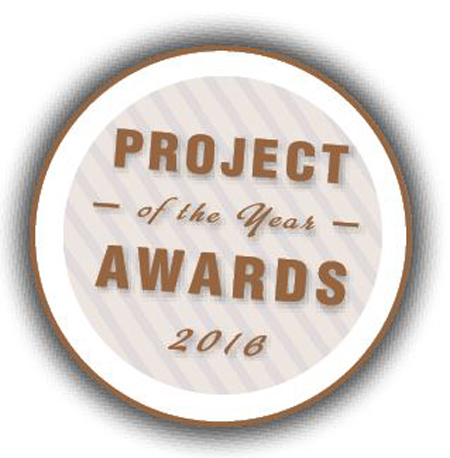 Are you new to our Project of the Year awards, or just have a horrible memory? No sweat, here’s the deal:

• From now until the end of August, we will be accepting submissions on our website. HERE IS THE LINK. (it is contained within the Projects link at the top of the page if you don’t trust me.)

• We break out the awards into Rooftop and Ground-mount categories. To qualify, the project must be located in North America and have been completed between Oct. 1, 2015, and July 30, 2016.

• From there, we ask for the basic specs of the project as well as an explanation on why it is innovative or just plain awesome. Also be sure you have some great photos to share.

• The explanation of why it is awesome is not just for the benefit of us editors either. After the submission process has concluded, we gather that info, post it on the site and then turn it over to our readers for a vote.

• Voting lasts about a month, at which time we will have our Project of the Year winners in the two categories as well as the worthy second place and honorable mention projects. They all get a shout out in our year-end November/December issue, but the winners get emblazoned on the cover and in a nice fat feature on the inside, to be remembered forever and to be the envy of all their peers.

But that’s all down the road. To get there, we must start at the submission. Have you worked on a great project? Are you just starting to work on one? Start gathering those photos, crack those knuckles and let us know about it. If you have any other questions, don’t hesitate to shoot me an email.