Battery showcase: Four solar + storage solutions for your next project

Recommending a battery to a customer in a solar + storage project is no less complicated than recommending a particular solar array solution. Depending on customer goals of low initial cost, ease of maintenance, frequency of use, depth of discharge, source of recharge energy, longevity and warranty, however, choices narrow down rapidly. Lowest life-cycle cost, or total cost of ownership calculations, performed for site-specific use, also help customers understand the variations in side-by-side options. We dove into choosing among all of those options in this article. Now, here’s a roundup of four of the top solutions on the market. In no particular order… 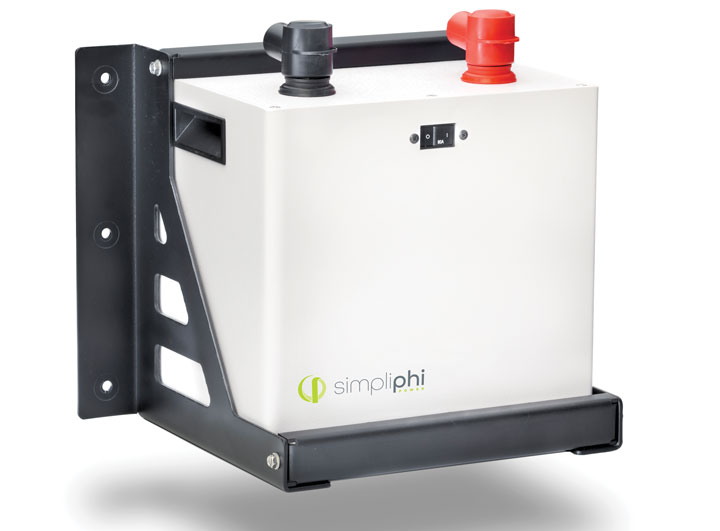 The SimpliPhi High-Output Battery, launched to the market in 2015, was designed to address the Marine Corps requirements for a high-output battery that could provide a sustained peak power output of 10 to 15 minutes without any risk of overheating, thermal runaway, fire or shutting down, as well as longer duration base power delivery over 20 or more hours. The battery architecture creates minimal electrical impedance, so SimpliPhi’s batteries do not have a thermal profile that requires temperature management or cooling and have never suffered dangerous thermal runaway or fires. This design allows for one unit to provide both peak and long duration power, while also being modular, scaleable, non-toxic and safe. 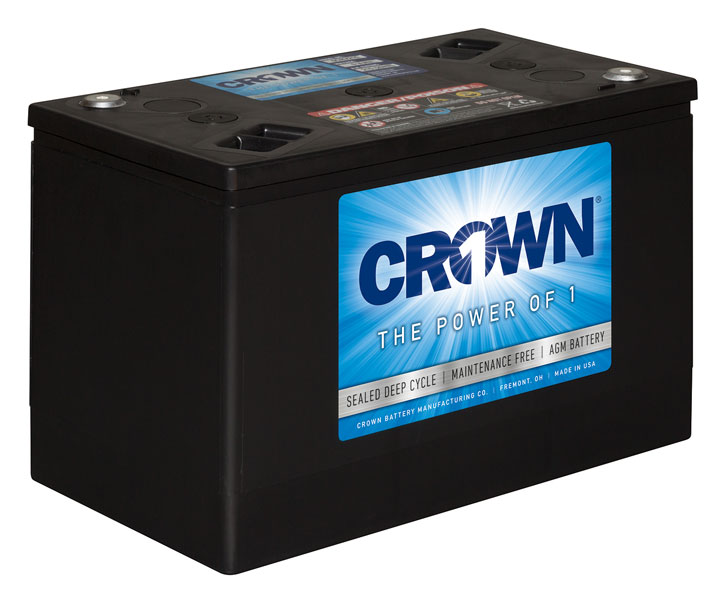 Eco-friendly Crown1 batteries are optimized for renewable energy and the widest array of configuration options. According to the U.S. EPA, Crown1 batteries are 99 percent recyclable — more recyclable than an aluminum can or any other battery technology. Crown1 combines robotic assembly in Fremont, Ohio, with the industry’s heaviest plates and most active materials to enhance performance and lifespan. Proprietary Cast-On-Strap systems are 100x more precise than manual welding, for greater reliability and longevity. Automated testing and vision systems maximize precision, power and uniformity. Crown1 features 6-, 8- and 12-volt models with 33-390 Ah (20-hour rating) capacities. 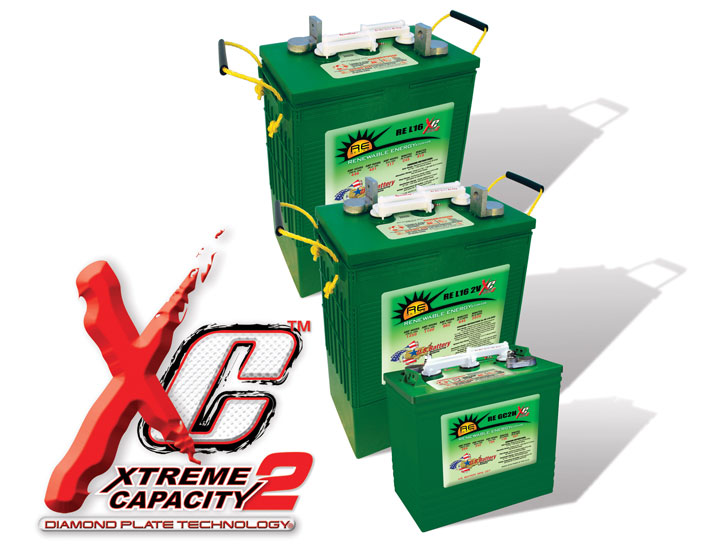 U.S. Battery RE Series deep cycle batteries use the company’s exclusive XC2 formulation and Diamond Plate Technology to create highly efficient battery plates to deliver greater watt-hours per liter and watt-hours per kilogram than other flooded lead-acid battery in the market. In addition, U.S. Battery RE Series batteries reduce mossing and sulfation conditions by incorporating the company’s Defender moss shields and Outside Positive plate battery design. Defender moss shields are effective in preventing mossing shorts caused when positive active material particles dislodge from the battery plates and collect under the plate connectors. Also, unlike chemical carbon additives that are intended for use in AGM batteries, the Outside Positive (OSP) battery design mitigates the effects of positive and negative plate sulfation and further increases battery life, overall capacity and stable performance. 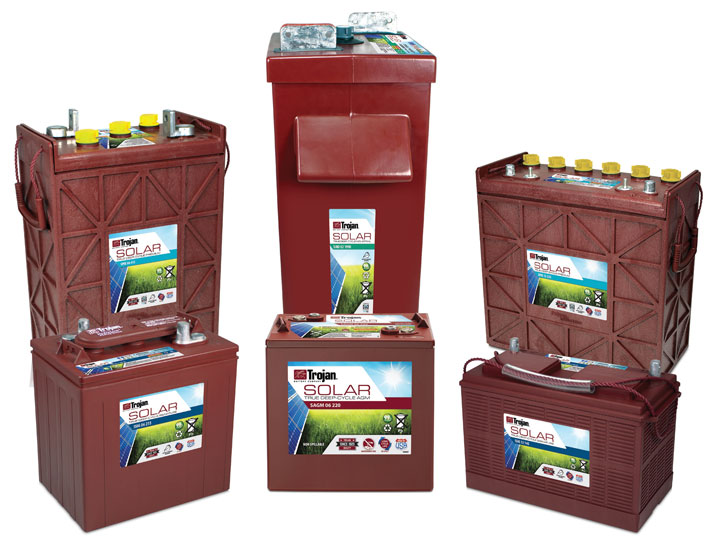 The Trojan Battery Solar product line features both true deep-cycle AGM and flooded batteries which are specifically designed for solar and other renewable energy applications. Trojan Solar AGM features a non-spillable, maintenance-free design which enables installers to customize the use and position of the batteries in various applications. Trojan’s Flooded Solar batteries leverage its 90 years of deep-cycle flooded technology expertise and are engineered to provide the best cycling in the industry. Both solar flooded and AGM batteries are manufactured in the U.S., and Solar AGM is certified for non-hazardous shipping per U.S. DOT/IATA regulations and tested to an eight-year design life under the IEC 61427 standard for solar batteries.

This section was featured in the January/February 2018 issue of Solar Builder magazine. Sign up for a FREE subscription here.