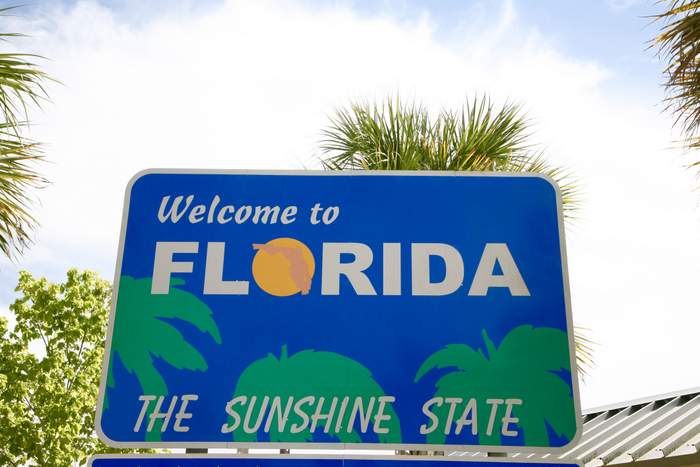 In Florida, Senator Lori Berman and Representative Omari Hardy introduced no-brainer legislation (SB 1718/HB 1611) this week to make it easier for schools to save money by installing solar. The bills would legalize power purchase agreements (PPAs) so that schools can go solar with no upfront cost. Sixty-four organizations immediately called on the Florida Legislature to approve the proposal.

“It is inconceivable that in Florida, renowned as the ’Sunshine State,’ just 2% of all our electricity generation is sourced from solar,” Sen. Berman said. “Our nonprofits, municipalities, businesses and schools have been blocked from financing their own small-scale solar projects, infringing on their energy rights and shutting them out of electricity savings. SB 1718 will remove this legal barrier and authorize their use of power purchase agreements. It is time for Florida to join more than 28 other states in doing so.”

With a PPA, a developer installs, owns, and operates a solar system on a customer’s property. The customer purchases the system’s electric output at a fixed rate. This is generally a lower rate than what they pay to their utility company. The PPA contract lasts for a fixed period, usually 15-25 years. In addition to significant cost savings, incorporating solar into schools can enhance classroom learning and community resilience.

“I wholeheartedly endorse SB 1718 and HB 1611,” said Luisa Santos, school board member at Miami-Dade County Public Schools. “Solar energy is a key source of renewable energy for our state, and this legislation will ensure that our schools can be partners in creating a sustainable future for all.”

In a recent analysis, researchers from the University of Central Florida estimated that enabling PPAs in Florida would create more than 25,000 new jobs and spur $4 billion in economic investment in the state. Currently, 28 states and Washington, D.C., allow third-party power purchase agreements, and Florida is only one of seven states that explicitly disallows it.