This week’s sign that solar import tariffs are coming: DOE pushes to prop up coal plants 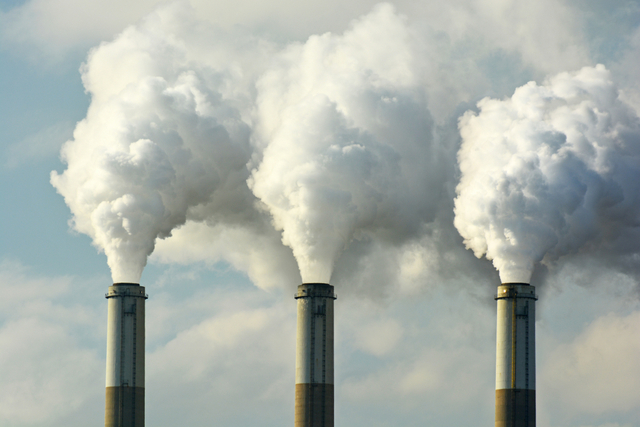 In our upcoming Nov/Dec issue, we summarize everything about the International Trade Commission (ITC) injury decision and lay out the competing remedy suggestions from the petitioners and the Solar Energy Industries Association (SEIA) to set the stage as we await the official recommendation on Nov. 13. It’s an interesting exercise to consider the pros and cons of each and hear analysts weigh in on the possible impact of each remedy.

But I can’t shake the feeling that none of it matters. In the end, Donald Trump gets to make a decision independent of any recommendation, and given his administration’s track record of politically motivated decision-making, there is zero reason to believe in a thoughtful outcome. The solar industry’s hope that he will be swayed by “losing 88,000 solar jobs overnight,” assumes he considers that a bad thing. His administration, including the head of the EPA, is on record as having an unfavorable view of the solar industry while coveting coal jobs.

Further proof: After the EPA declared it would roll back the Clean Power Plan, DOE Secretary Rick Perry requested that the Federal Energy Regulatory Commission (FERC) push through a rule that would guarantee cost recovery for power plants with 90 days of fuel supply on-site — basically a new subsidy for failing, outdated plants — with only a 60-day timeline to implement. The request to extend that was rejected by FERC.

Consider the stance taken by the Industrial Energy Consumers of America (IECA), which issued a letter to the U.S. Congress urging it to communicate with the Secretary of Energy Rick Perry to request the withdrawal of the Grid Resiliency Pricing Rule.

“IECA has testified on several occasions on the importance of coal and nuclear baseload electricity generation to the manufacturing sector. And, though we remain supportive of both coal and nuclear, we are opposed to providing subsidies that would damage competitive markets.

“As large stakeholders, who consume 26 percent of U.S. electricity and spend approximately $65 billion on electricity each year, the manufacturing sector is very concerned about this proposed rule. The proposal is anti-competitive and if implemented, it would distort, if not destroy, competitive wholesale electricity markets, increase the price of electricity to all consumers, and directly negatively impact the competitiveness of U.S. manufacturing.

“The proposal would force U.S. manufacturers to pay billions of dollars in subsidies to the owners of uneconomic and obsolete coal and nuclear power plants. The retirement of certain uneconomic power plants represents a normal and efficient functioning of competitive markets and has been ongoing for decades. The owners of these plants have already been fully compensated for their costs.”

Anyway, I’m taking this as just the latest sign that you need to prep for solar tariffs and a big slowdown of solar activity in 2018, regardless of any well-considered ITC recommendation.