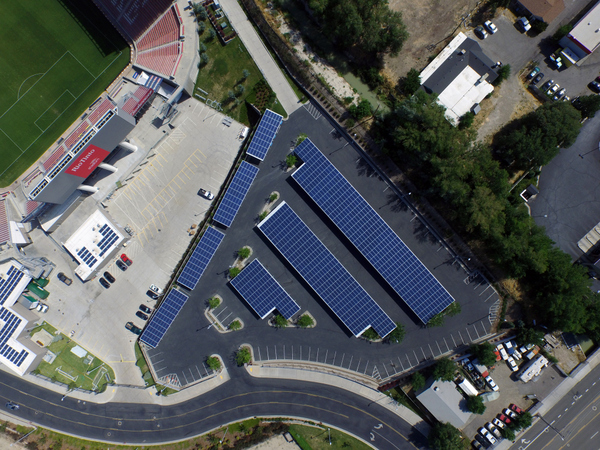 Rio Tinto Stadium, the home of Major League Soccer’s Real Salt Lake as well as the USL Real Monarchs, flipped the ceremonial switch on the state of Utah’s largest privately-owned solar array. The 2-MW system was installed by Auric Solar. (Lots of pics at the end of the story).

Nearly 95 percent of the solar array (made up of 6,423 solar panels) has been installed on new solar-covered parking structures, including an entirely new parking lot on the north side of the stadium. Covering the equivalent of 3.10 acres, the aggregation of the panels would cover 2.3 American football fields, 1.3 FIFA regulation soccer fields, extending 7.9 miles or 41,500 feet if stacked end-to-end.

“This project has positioned Real Salt Lake at the forefront of energy production and conservation in all of professional sports,” said Jess Phillips, principal of Auric Solar. “Auric Solar is helping the club harness the power of the sun to reduce its power consumption on a grand scale. It is impressive and ambitious to see the organization’s commitment to the community and environment.”

“Auric Solar’s expertise and innovation have made them the perfect partners to convert Rio Tinto Stadium toward energy self-sufficiency in the venue’s seventh year, while also improving our fan experience with the addition of covered and lit parking,” said Andrew Carroll, chief business officer for Real Salt Lake. “Our unique ability to assist Auric Solar in building brand awareness, both locally and across the industry, makes this partnership fully-integrated, mutually-beneficial, and uniquely symbiotic. The entire Auric team – led by founders Trent Vansice and Jess Phillips – consists of great people, providing all of the ingredients for an exceptional long-term partnership.”

Auric Solar is a leading provider of clean, reliable and renewable solar power. The Utah-based company began in 2010 and specializes in renewable energy solutions for residential and commercial properties. Auric Solar manages every aspect of a project’s lifecycle, including site analysis, custom design, installation, financing, operations and maintenance. The company is one of the fastest growing in the country with an average year over year growth of 173 percent.

Founded in May 2009 by industry veterans, Russell Pacific is committed to providing a distribution solution for solar installers and integrators navigating the emerging solar market. 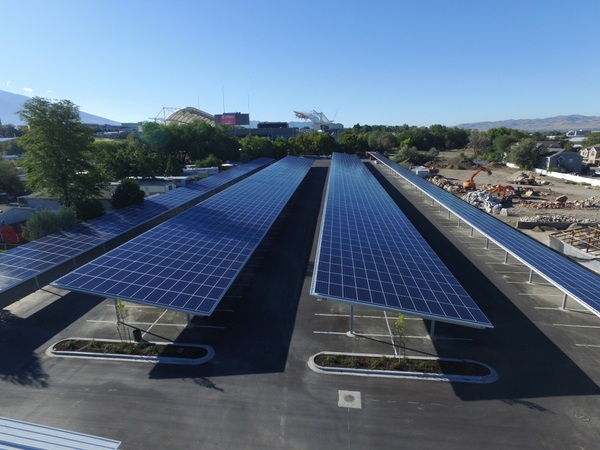 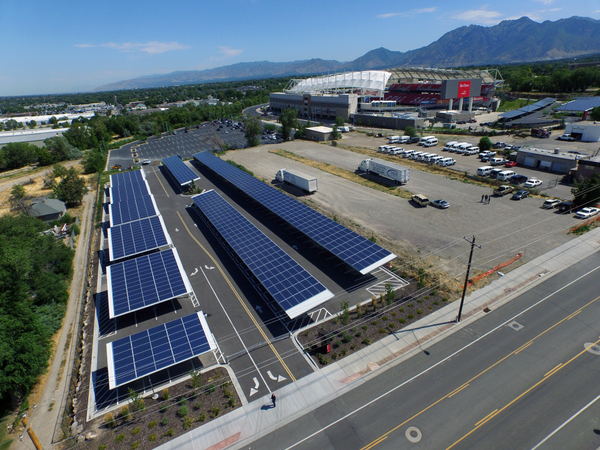 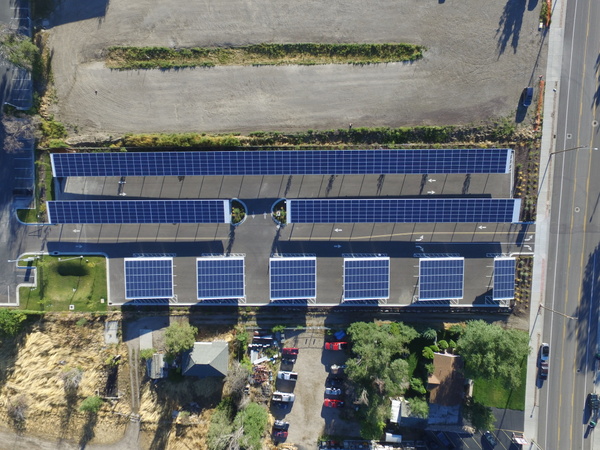 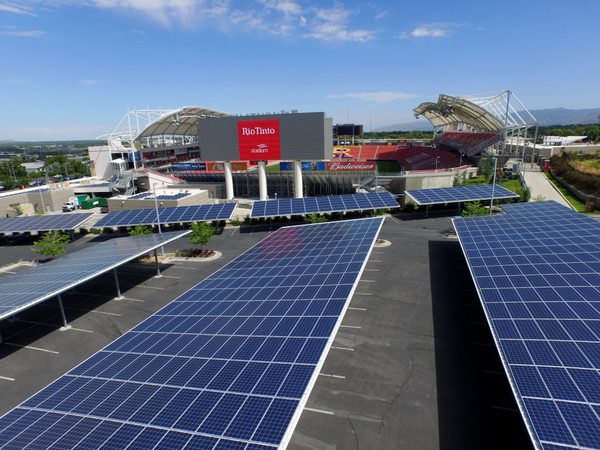