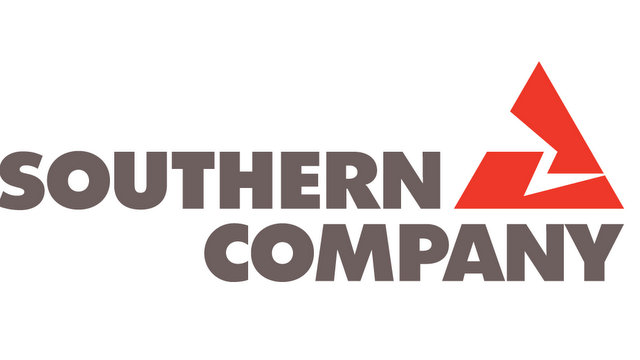 Southern Co. subsidiary Southern Power is on the move again, acquiring a controlling interest in the 157-MW Roserock solar facility – the company’s first solar project in Texas – from Recurrent Energy, one of North America’s largest solar developers. The latest addition to one of America’s largest renewable portfolios, the facility is being developed by Recurrent Energy, a subsidiary of Canadian Solar Inc., which will retain the remaining interest in the project.

McCarthy Building Companies is providing the engineering, procurement and construction of the Roserock solar facility, which is expected to create approximately 500 local construction jobs. Located on 1,300 acres of land in Pecos County, Texas, the facility will consist of approximately 700,000 Canadian Solar CS6X-P photovoltaic solar modules, mounted on single-axis trackers. The facility layout was developed in cooperation with mineral operator Apache Corporation.

Representing Southern Power and Recurrent Energy’s second partnership arrangement, the project, currently under construction, is expected to enter commercial operation in the fourth quarter of 2016.

“Cost-competitive, large-scale solar power has enormous potential in Texas,” said Canadian Solar Inc. Chairman and CEO Shawn Qu. “The Roserock project and Recurrent Energy’s solar project pipeline in the state are each important steps forward as Texas approaches the more than 13 gigawatts (GW) of solar that has been forecasted across the state.”

The electricity and associated renewable energy credits generated by the facility will be sold under a 20-year power purchase agreement with Austin Energy.