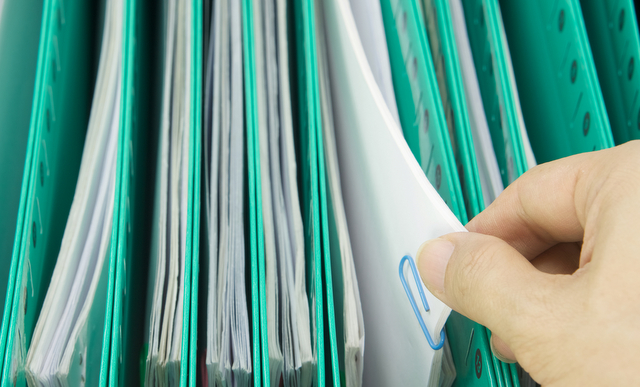 The final outcome of the Suniva/SolarWorld  trade case still hangs over the solar industry as Trump has until Jan. 26 to make the final decision on a remedy, following the International Trade Commission’s injury ruling way back in September. It was our assumption at that time that this was just a countdown until tariffs were implemented by the president, and we still feel that way, but the administration appears to at least be doing its due diligence before deciding.

First reported in this excellent piece from Greentech Media, a U.S. ambassador requested a supplemental report in November to assist in the decision making process, specifically to explain what “unforeseen” events led to the injury of domestic production of crystalline silicon photovoltaic (CSPV) cells and modules. Read over how the ITC defined unforeseen and answered this question here: ITC_Report_Suniva.

Why request this? Well, it could be preparation for a potential challenge to a tariff decision by China, on appeal to the World Trade Organization, which has struck down such tariffs in the past, specifically on this question of whether the issue at hand was truly “unforeseen.” Here are some select portions:

As part of its WTO accession, the government of China made a series of commitments concerning a variety of topics, including non-discrimination; transparency; investment; state-owned and state-invested enterprises; pricing policies; and fiscal, financial, and budgetary activities by the central government and sub-national levels of government. For example, the government of China agreed to implement market-oriented economic reforms and to abide by WTO rules and principles, including to “allow prices for traded goods and services in every sector to be determined by market forces,” to “eliminate all subsid{ies}” contingent on export performance or the use of domestic goods, and to “not influence, directly or indirectly, commercial decisions on the part of state-owned or state-invested enterprises.”12

In direct contradiction of these commitments – and unforeseen by the U.S. negotiators at the time that the United States acceded to GATT 1947, at the time that the United States acceded to the WTO, or at the time that the United States agreed to China’s accession to the
WTO – the government of China implemented a series of industrial policies, five-year plans, and other government support programs favoring renewable energy product manufacturing, including CSPV products. The government of China’s industrial policies, plans, and support programs took advantage of the existence of programs implemented by the U.S. government to encourage renewable energy consumption that, consistent with U.S. WTO obligations, did not favor U.S. manufacturers but instead were directed at owners of renewable energy systems. These industrial policies, plans, and government support took a variety of forms and led to vast overcapacity in China and subsequently in other countries as Chinese producers built facilities elsewhere, which in turn ultimately resulted in the increased imports of CSPV products causing serious injury to the domestic industry in the United States.

Our two cents per kWh

We are left wondering why the administration wanted this supplement, what was their reaction was to it (high fives? More concern about an appeal?) and what this could mean for a WTO if it comes to that. If you’d like our informed, non non-world trade case opinion, the explanation in the document doesn’t seem to prove the logic underneath their decision, possibly leaving it open to the WTO striking it down on appeal. But we also thought there was no way they could find serious injury. So, there’s that.

We just wanted to note the existence of this supplemental document and remind you that something wild still this way comes. Feel at least a little rest assured that some thought is going into this tariff decision (Trump is, like, super smart and a very stable genius after all).