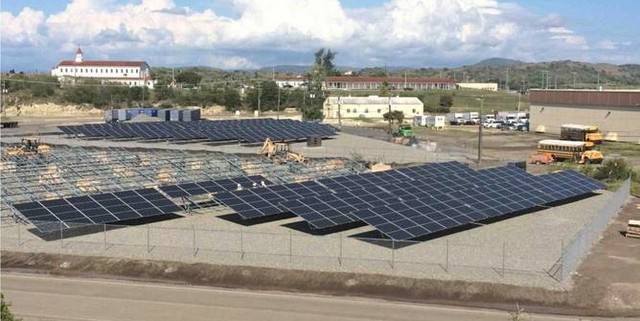 Solar FlexRack, a division of Northern States Metals, provided its G3L preassembled racking systems for two ground mount solar arrays at the Naval Station in Guantanamo Bay, Cuba. The systems were delivered to World Electric Supply in Jacksonville, Fla., who was the supplier of all PV materials to Miller Electric Co., also based in Jacksonville, that was the electrical contractor and installer.

Throughout the 8-month RFP process, Solar FlexRack engineers and designers worked closely with World Electric Supply in turning the government’s RFP narrative into system drawings with PV materials specifications that Miller Electric could use for installing this government design-build project. 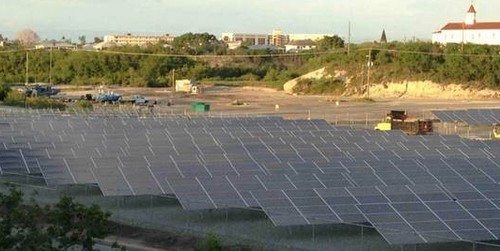 “The team within Solar FlexRack was extremely helpful with the various changes and hurdles we had to address in the many engineering steps throughout the design and engineering process,” said Lee Tilka, Sales Manager of World Electric Supply.