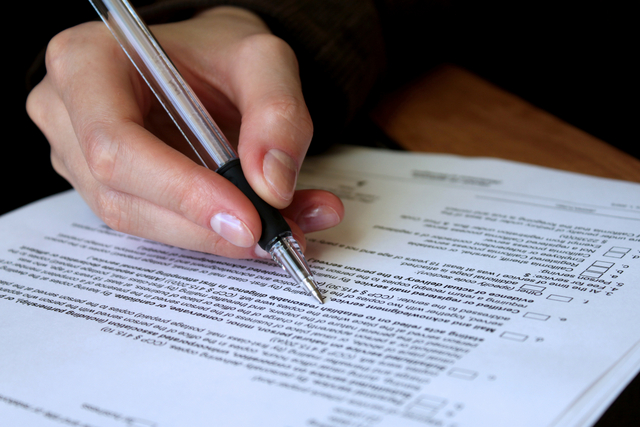 The Solar Energy Industries Association (SEIA) hosted a call to elaborate on its position regarding Suniva’s petition filed with the ITC. The main message is SEIA plans to lead whatever charge is needed to inform the ITC and see that the ITC does not find injury.

“Our role as a lead respondent would be to help ensure the ITC has a full record,” said Abigail Rosss Hopper, CEO of SEIA. “We want them to understand the market, what kind of company Suniva is, what there is to know about their product and the entire value chain.”

SEIA thinks that 1) Suniva is not a representative of the U.S. solar cell and module industry; 2) what Suniva is seeking would damage the entire industry; and 3) the relief would only exacerbate the problems of excess global supply.

Other than that, they think it’s great.

SEIA’s reasoning is echoed by most industry analysts – if this Suniva petition is successful, injury is found and a remedy is recommended, then for the benefit of one company holding a fairly small market share in the industry, the growth and progress of the entire industry could be up-ended and result in a serious crushing blow to the 250,000 total jobs solar created in the U.S.

“If this prevails, analysts predict the price of solar panels in the U.S. could double and then demand will drop as it will become less competitive and project costs will rise,” Hopper notes. Fewer projects. Jobs will drying up. Less demand for solar panels from anywhere. Solar may appear less attractive to financial institutions. The scope and intent of this petition shouldn’t be compared to the requests — and victory — of SolarWorld in 2013 regarding tariffs.

“This time it’s not a question of whether there’s been wrongdoing on any one country’s part – it’s immaterial to this inquiry. This is a much bigger threat level than those original SolarWorld tariffs,” Hopper said.

Work to be done

But beyond doing what it can to avoid these potential outcomes, Hopper also noted SEIA’s commitment to seeking out a better way forward, engaging with stakeholders up and down the value chain for more creative, less single-company-focused solutions.

“How do we support domestic manufacturing of healthy competitive companies while not putting a damper on the solar business. Some of the things we’re thinking about – is there work to be done on research and development? Are there ways to be more efficient? Are there loan programs or other things the DOE could offer to our domestic manufacturers. But as we talk with domestic manufacturers in U.S., we’re inviting them to engage with us. Help us come up with creative solutions together and we’ve had some great conversations.”

Expect the ITC to announce whether it will consider the petition soon. If it does, it has four months to decide if there was an injury — a clock that started the day the petition was filed. If it decides there was injury, it has two months to suggest a remedy. Following that, the president has two months to figure the appropriate remedy and he has broad discretion as to what direction to take those remedies.

For more details on the ITC process, read our original post on the news.