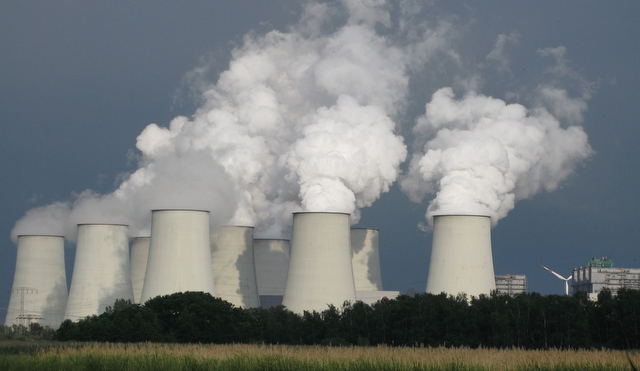 Much of our musings about whether a Donald Trump presidency would be good or bad for the solar industry fell back on the “he’s a business man, so maybe he will see the positive business case and job creation story to be told shifting to solar technology.” Well, today, the Trump Administration, fresh off its health care failure, makes its first moves to roll back a lot of carbon emissions reduction initiatives started under Obama’s Clean Power Plan.

Bottom line for the solar industry? With anything outside of the ITC, not much immediate impact is expected, and reports are that the orders don’t go as far as some conservatives would like. Local policy will still be the much bigger decider of success for your solar business. Anyway, here’s what is being done and what’s not being done in the reported executive actions.