Perovskite solar cells have shown potential both in the rapid efficiency improvement and in cheap material and manufacturing costs, says IDTechEx. Just how rapid of an efficiency improvement? Perovskite cells went from 2.2% in 2006 to the latest record 20.1% in 2014. They have attracted attention from the likes of DSSC and OPVs with greater potential. Many companies and research institutes that focused on DSSCs and OPVs now transfer attention to perovskites with few research institutes remaining exclusively committed to OPVs and DSSCs, according to IDTechEx’s latest report. 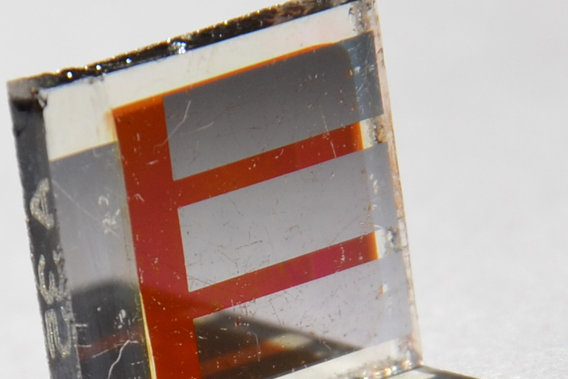 Perovskite solar cell technology is still in the early stages of commercialization compared with other mature solar technologies as there are a number of concerns remaining.

The emerging thin-film PVs are also called 3rd generation PVs, which refer to PVs using technologies that have the potential to overcome Shockley-Queisser limit or are based on novel semiconductors. The 3rd generation PVs include DSSC, organic photovoltaic (OPV), quantum dot (QD) PV and perovskite PV. The cell efficiencies of perovskite are approaching that of commercialized 2nd generation technologies such as CdTe and CIGS. Other emerging PV technologies are still struggling with lab cell efficiencies lower than 15%.

With so many improvements, perovskite solar cell technology is still in the early stages of commercialization compared with other mature solar technologies as there are a number of concerns remaining such as stability, toxicity of lead in the most popular perovskite materials, scaling-up, etc. Crystalline silicon PV modules have fallen from $76.67/W in 1977 to $0.4-0.5/W with fair efficiency in early 2015.

For a deep dive into the future viability of perovskite solar cells, be sure to check out IDTechEx’s full report.