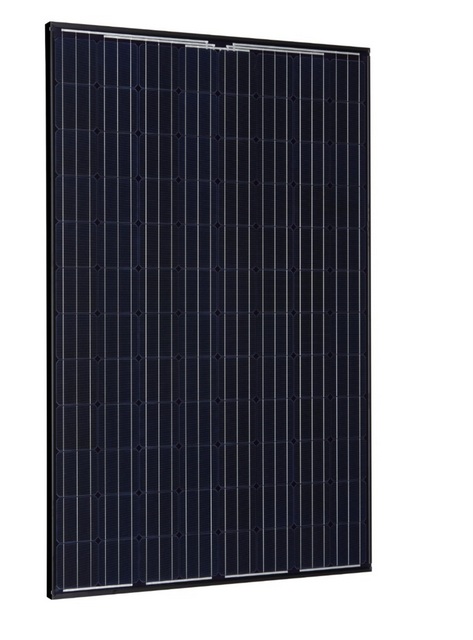 The combination of the high conversion efficiency with the new temperature characteristics, will increase the conversion efficiency at 75°C by 46 percent in comparison to standard silicon products. When most solar panels are struggling with the increased temperatures during the summer months, Panasonic HIT modules reliably generate power and limit efficiency losses in the heat. Not only that, Panasonic modules come with a 25 year warranty vs the industry standard of 10 year warranty, and guarantees output of 90.76% at the end of the 25th year, which in itself is industry’s best performance guarantee coming from a 100-year-old world leading electronics company.