NEXTracker supplies 42 MW worth of trackers to DEPCOM Power 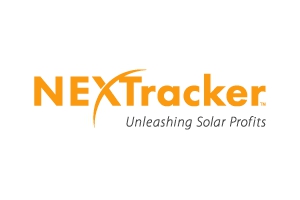 The 42 MW DC Paw Paw project in central Georgia, recently acquired by Southern Co. subsidiary Georgia Power, is part of a 400 MW solar generation portfolio that Georgia Power is developing in the state. This project is coming to fruition thanks to the Georgia Power Advanced Solar Initiative. DEPCOM Power, a utility scale solar EPC provider, has tapped NEXTracker to ship its state of the art trackers for Paw Paw Solar Facility. Construction on Paw Paw began in June and the plant is due to be completed by the end of 2015.

“We’re thrilled to be partnering with DEPCOM and providing NEXTracker technology for a solar power plant in Georgia,” said NEXTracker CEO Dan Shugar. “It is an honor to collaborate with visionary energy companies such as DEPCOM Power and Southern Company’s Georgia Power in expanding solar deployment in the growing Southeast region.”