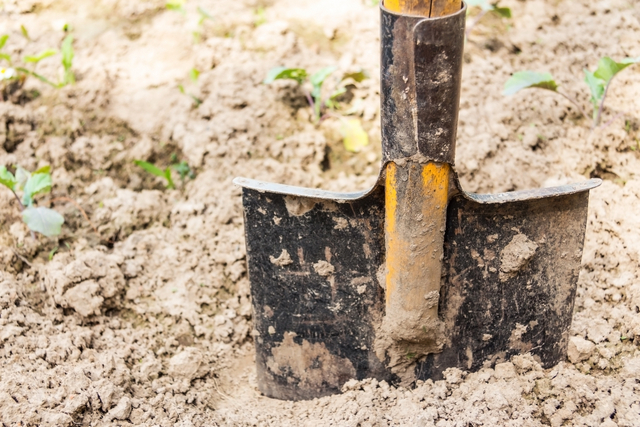 Construction has commenced on a 3 MW solar project in New Mexico that will sell its output below 4.5 cents per kilowatt-hour, a price Rocky Mountain Institute (RMI) believes is the lowest reported contract for distributed photovoltaic solar energy in the U.S.

Otero County Electric Cooperative, Inc. (OCEC) will receive output from the Carrizozo project, which will be developed and owned by Chicago-based SoCore Energy, LLC, one of the nation’s leading developers and operators of commercial and distributed solar generation and energy storage. RMI provided project analysis and supported the competitive procurement process.

Carrizozo is not Otero’s first solar project—Otero’s first co-op solar project was a 76 kW array built in 2014, which was later expanded to 150 kW. Having gained experience and comfort with distributed solar, Otero was ready to explore larger “community-scale” arrays such as the Carrizozo project.

Community-scale solar refers to solar arrays that generate between 0.5 MW and 10 MW per installation, are interconnected to distribution networks and are sited directly within the communities they serve. They sit in an economic sweet spot in the market and can deliver significant savings to electric cooperatives and municipal utilities across the country. Community-scale systems are large enough to access low costs through economies of scale and small enough to efficiently interconnect into distribution systems.

In addition to co-op member savings, the project is expected to provide approximately $550,000 in property tax revenue over its lifetime and will provide local jobs during site development and construction. More than 25 contractors and other professionals will be involved in construction activities at the site.

“The Carrizozo project points to the compelling customer savings, grid benefits, and clean energy resources that energy providers can deliver via community-scale solar,” Stephen Doig, a managing director at RMI who coleads the institute’s work to radically increase the adoption of distributed renewable energy, said. “We hope what OCEC has accomplished here can serve as a model to scale similar distributed solar projects across the country.”

This project is one of many solar projects that are expected to be built with rural electric cooperatives across New Mexico as more members recognize the opportunity to access affordable, reliable clean power generated within their communities.

In addition to its community-scale projects, OCEC also receives solar power from its power supplier, Tri-State Generation and Transmission Association, including two utility-scale solar power projects near Deming and Springer, New Mexico. Tri-State is the largest solar cooperative in the U.S., with 85 MW of solar energy resources.