Surviving the Nevada solar drop off: How Green Solar grew business minus its biggest market 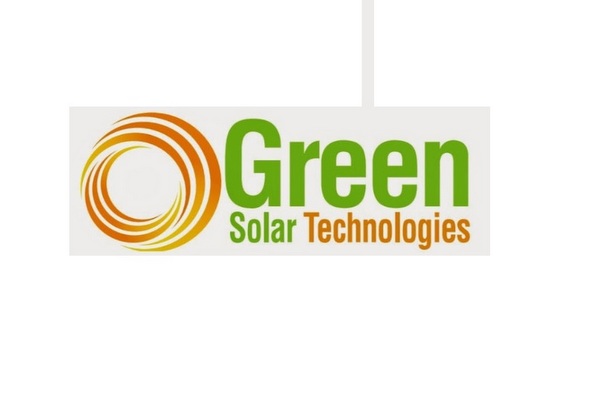 At a shareholder meeting in September, Green Solar Technologies boasted strong sales growth in key markets in the first half of 2016, an impressive expansion in its nationwide partnerships and robust increase in both revenue and profits.

“We are very happy with our performance so far this year. We’ve managed to outperform our expectations in both our expansion efforts, as well as our sales projections,” said Edward Harner, Chief Operating Officer of GST.

He continued to note that growing its business in Colorado, Texas and North Carolina was crucial due to the challenges faced with NV Energy in Nevada — one of its biggest markets at the time.

“Our Nevada business effectively ground to a halt, so, we made it a priority to increase our presence in other key states,” he said. “Reaching 200 partners around the US was a huge milestone for us. Having partners everywhere significantly decreases solar installation project time to completion allowing our customers to begin saving money sooner. We are very confident that our infrastructure and processes allow us to be a great deal more efficient than other solar companies.”

At the end of last year and early this year, Green Solar invested heavily in marketing and also had a significant increase in referrals which led to the largest half-year sales revenue increase that it has ever had.

“Our net profit increase was substantial, although less than our increase in sales,” he said. “This is largely due to the fierce competition in the solar industry at the moment. We were forced to lower our prices in order to remain competitive. We hope and believe that our increase in sales volume will more than make up for our lower margins.

“Overall, we believe that our company is moving in a positive direction and we are highly optimistic about the remainder of 2016,” he concluded.