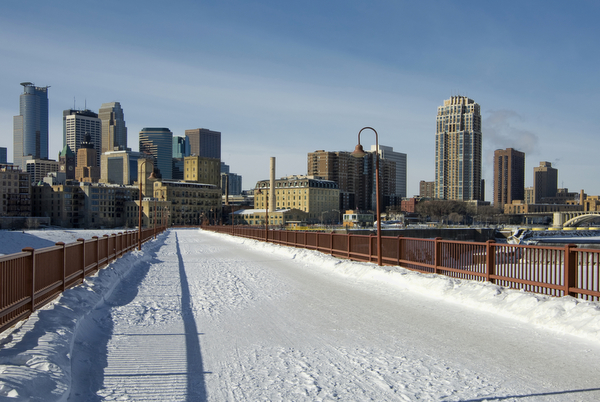 In what some would consider an unlikely place, Cologne, Minn., has signed a contract to power up to 100 percent of its city facilities’ energy needs from Community Solar. The energy will be generated by over 2,700 solar panels in SunShare‘s solar gardens currently under development through the Xcel Energy’s SolarRewards Community program. This is enough energy to power about 140 homes for 25 years.

The decision by the City of Cologne marks the culmination of its public process lasting about two months, including a presentation by SunShare, public meetings, and a several hour discussion among City Council members.

Not only an environmental choice but also an economic one, the City of Cologne will fix the city’s energy costs at today’s levels, protecting the city from volatile fossil fuel prices. Meanwhile, the city is promoting innovation and leadership as part of a broader goal to attract new businesses and young professionals to the community, according to Jesse Dickson, City Administrator.

“This decision creates a win-win for our community members and the City,” Dickson said. “By joining SunShare’s Solar project, the City is both doing the right thing environmentally and cutting down on our electricity costs, our taxpayer dollars can more efficiently be used for additional projects and infrastructure. Whatever we save can be put back toward the community.”

In 2013, the Minnesota State legislature passed the Solar Energy Jobs Act, allowing Community Solar to be possible. Community Solar was designed to broaden citizen and community access to locally generated solar energy. Residents living in apartments, small businesses and homeowners that couldn’t afford their own systems, or large organizations without the proper roof space now have the option to choose.

“The City of Cologne has set an example for communities across Minnesota that renewable energy is a serious priority for cities,” said Ken Bradley, Director of Business Development at SunShare. “Leadership from the City of Cologne and the hundreds of citizens choosing Community Solar will drive greater adoption of renewable energy in communities in Minnesota and across the nation,” Bradley added.