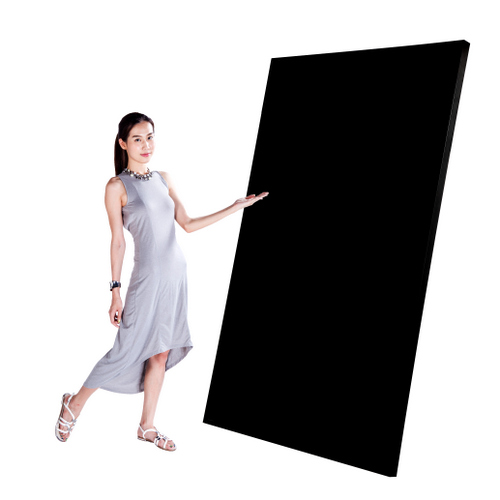 The 3000 Series module is based on a unique design concept of three-in-one layout, patented technology with its own module structure removing the bottlenecks traditionally encountered in large-scale thin-film solar module technology. In comparing the performance of the HULKet module to that of other thin-film modules currently available, the maximum power output of which is only up to 170 W, it is clear that HULKet has taken a giant stride in advancing the case for the adoption of thin-film.

HULKet’s CIGS module has also been tested as required under the UL 1703, 2002 Edition (rev. May 2015) Safety Standard with Type 1 Fire Fire Test Rating for Flat Plate Photovoltaic Module, as certified by the Canadian Standards Association (CSA). The tests were conducted by the Renewable Energy Test Center (RETC) in Fremont California, a widely recognized third-party certification organisation for photovoltaic and renewable energy products. The Cadmium (Cd) free and fully RoHS compliant CIGS-3000 series is also acknowledged by the California Energy Commission (CEC) as the only CIGS module listed with an output of 320W and above.

3M Solar Encapsulant Film is applied in the CIGS-3000 Series design. It protects against UV damage and weathering, while ensuring maximum light transmission to the CIGS cells. This film offers excellent broad band light transparency, strong adhesion and the properties of elasticity required for module encapsulation, including decades of protection against UV ageing, discoloration and weathering. 3M Dielectric Tape is also a reliable insulator. In conjunction with the busses in this series module, it increases the safety and reliability of the CIGS-3000 Series.

According to HULKet, the average BoS cost for a CIGS-3000 Series module is lower than that of conventional CIGS thin-film PV modules. This is achieved by a reduction in components and materials, such as mounting frames, DC connectors and cables and labour requirements, making the CIGS-3000 Series highly competitive, in terms of total installation costs, with c-Si solar cells.