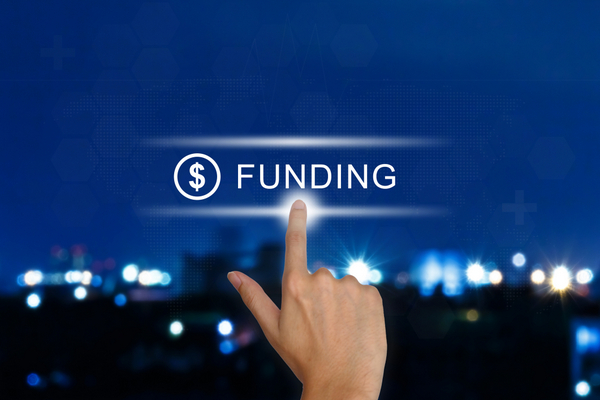 “We have great laboratory capabilities that align with the work of ARPA-E and are excited to continue to make an impact,” Associate Laboratory Director Bill Farris said. “As the nation’s energy system transforms to be more resilient, with energy efficiency and renewable energy playing an increasingly larger role, it is important that NREL continue to support these types of advancements in helping the United States reach its energy goals.”

ARPA-E announced its OPEN 2015 program awards under a highly competitive, open solicitation. Awards fund a broad spectrum of projects from across the country, each intended to achieve transformational advancement in a variety of energy technologies. NREL received two awards under this program: one to lead the development of a novel process in solar cell manufacturing; another to support the advancement of extreme-scale, offshore wind turbines.

• Ultrahigh Efficiency Photovoltaics at Ultralow Costs – NREL will lead the research into a manufacturing process for producing high-quality solar cells at greatly reduced costs. NREL’s approach has the potential to cut solar cell fabrication costs by an order of magnitude less than current state-of-the-art technologies, while also achieving greater than 30 percent solar conversion efficiency. This can open new markets to high-efficiency solar cells that were previously unavailable due to high production costs.

• Real-time Optimization and Control of Next-Generation Distribution Infrastructure – NREL will develop a comprehensive distribution network management framework that unifies real-time voltage and frequency control at the home/distributed energy resource (DER) controllers’ level with network-wide energy management at the utility/aggregator level. The distributed control architecture continuously steers the outputs of DERs toward operating points that are optimal in a socio-economic sense, while procuring and dispatching reserves to the main grid. The control algorithms invoke elementary mathematical operations that can be embedded on low-cost microcontrollers, and enable distributed decision making on time scales that match the dynamics of distribution systems with high renewable integration. The team includes NREL, Southern California Edison, California Institute of Technology, Harvard University, and the University of Minnesota.

• A Robust Distributed Framework for Flexible Power Grids – NREL will support the University of Minnesota in its efforts to develop a comprehensive approach to the challenges of widespread unpredictable renewable power generation. NREL will leverage the world-class capabilities of its Energy Systems Integration Facility to test the project’s design approach across many different scenarios while using more than 100 physical devices, such as photovoltaics and battery storage inverters.

NREL is the U.S. Department of Energy’s primary national laboratory for renewable energy and energy efficiency research and development. NREL is operated for the Energy Department by The Alliance for Sustainable Energy, LLC.