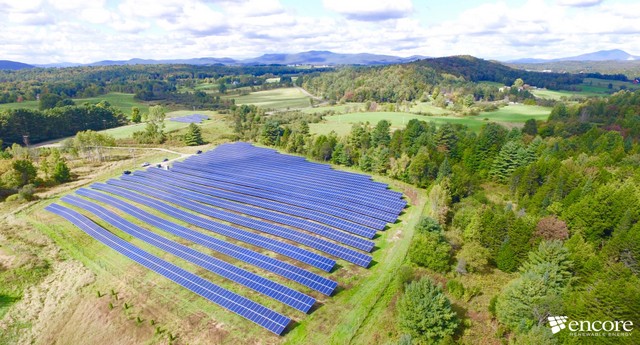 Namasté Solar, an employee-owned cooperative that designs, installs and maintains solar electric systems, deployed Yaskawa-Solectria‘s PVI 28TL and PVI 36TL inverters in two solar systems in Vermont that are the first Solectria inverters to be owned by town and village utilities. The Nebraska Valley and Waterhouse Solar Farms total 2.7 MW. 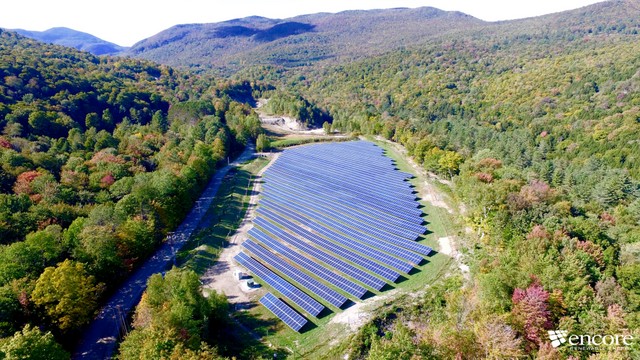 Namasté Solar has relied on Yaskawa’s inverters for over 10 years.

“These installations are excellent examples of municipal utilities bringing solar to their communities and demonstrate how all parties benefit by harvesting the sun’s energy. We’re honored to have contributed to the development of these systems,” said Mark Goodreau, Director of Sales at Yaskawa – Solectria Solar.

The combined projects will produce enough electricity annual to power 229 homes for one year.