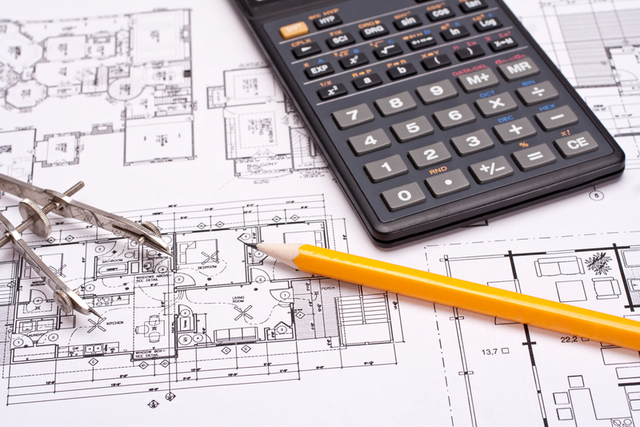 With over 60 professionals on staff and offices in three states, 15-year-old Vector Structural Engineering is an emerging player across the structural engineering field. According to Vector Founder and Principal, Roger T. Alworth, P.E., it was a strict adherence to process-based systems and excellent customer service that allowed the company to jump to over 1,500 Structural Certification Letters per month in less than one year.

“As it turns out, the vast majority of municipalities in the United States require some form of certification before allowing a residential solar system installation,” Allworth said. “Expanding our solar division was a matter of being at the right place at the right time with the right experience.”

SOLARCert is a rigorous, process-based system crafted especially for Solar Installers. These professionals need an independent third-party to analyze and certify the structural soundness of individual homes throughout America, typically in 24 hours or less and at a cost of under $200 per Structural Certification Letter.

Is Standardized Solar Permitting The Next Industry Breakthrough?

“Having licensed professional engineers in every state, Puerto Rico and the District of Columbia means Vector SE can deliver certifications throughout the U.S.,” Johnston said. “SOLARCert is what leading solar installers are asking for. They deal with one company that has national coverage. They have a single, personal point of contact. The formula is working. We’ve averaged over 1,500 letters per month during the first half of 2017. In fact, we are producing hundreds of Solar Certification Letters each month for several individual solar companies.”

According to the Solar Energy Industries Association, there are currently over 1 million buildings in the U.S. with rooftop solar systems.

“Our best estimate suggests that there were over 500,000 new solar systems installed on residential rooftops in 2016,” Johnston said. “And although 20,000 is only four percent of the overall marketplace, we believe it makes us one of the largest providers of Solar Certification Letters in the country.”