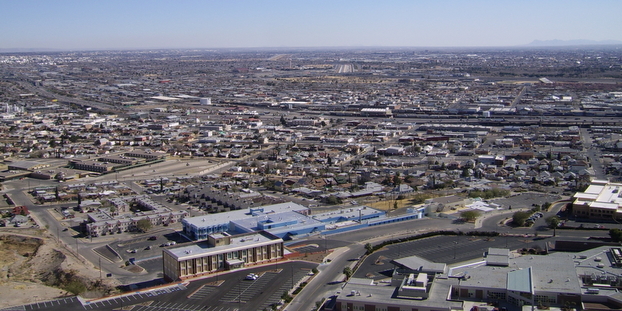 The solar industry in Texas is growing, and an unopposed settlement agreement filed by the El Paso Electric Co. for its rate case pending before the Public Utility Commission of Texas (the PUCT) should help clear future hurdles for distributed generation.

If approved by the PUCT, the Unopposed Settlement would resolve EPE’s rate case, including the revenue requirement for Four Corners Generating Station. The costs of serving residential customers with solar systems will be addressed in a future proceeding.

“While we did not anticipate some of the delays that occurred following the filing of the first proposed settlement in March, we are pleased to have been able to reach a resolution,” said Mary Kipp, El Paso Electric CEO. “We are fortunate to live in a growing region. The Company set a new native peak of 1,892 MW on July 14, 2016, which surpassed last year’s peak by more than five percent.”

RELATED: How to design rates for a distributed grid? This paper has some answers

Sean Gallagher, vice president of state affairs for the Solar Energy Industries Association (SEIA), had this to say on the unanimous settlement filed to resolve El Paso Electric’s 2015 rate case:

“While it took some work to get here, we now have a unanimously supported settlement that will allow solar customers – and those interested in going solar down the line – the freedom to do so without fear of penalty.

“SEIA is pleased that the El Paso Electric Company withdrew its original proposal. This proposal would have implemented demand charges on residential customers, resulting in confusion and undue financial burden.

“Texas has some of the strongest solar resources in the nation and we’re looking forward to working with El Paso Electric so solar growth can continue, further cementing the state’s role as one of the top solar states in the country.”

On August 10, 2015, EPE filed a request for an increase in non-fuel base revenues of approximately $71.5 million with the City of El Paso, other incorporated municipalities in its Texas service territory and the PUCT. When EPE filed its rebuttal testimony on January 15, 2016, it modified the requested increase to $63.3 million.

The settlement documents were filed with Administrative Law Judges assigned to oversee EPE’s Texas rate case, who have been asked to return the settled case to the PUCT for approval.