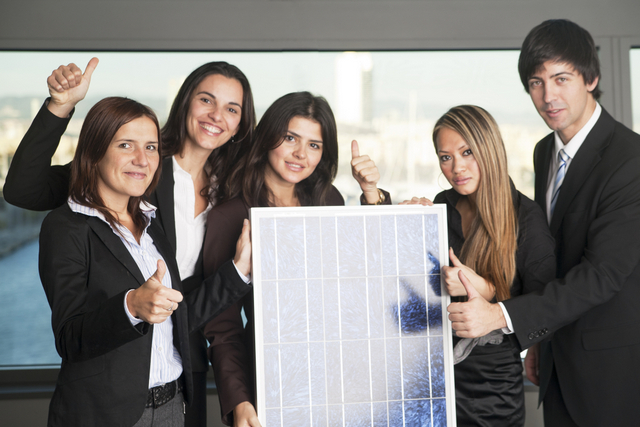 Sun Number and Wave Solar have run the numbers and say that 84 million homes on Zillow show the potential solar generation of the home using the Sun Number dataset analysis. This information helps millions of homeowners understand their options for going solar.

Sun Number uses multiple datasets to analyze an individual home’s solar potential, taking into account the angle of the roof, the direction the home is facing, the solar radiation potential of the roof, and local electricity rates. Sun Number’s algorithm ultimately assigns a score to the home between 0 and 100, estimating how much the homeowner would stand to benefit if they went solar.

“This data is important for the millions of people participating in the U.S. market shift towards solar energy,” said Colin James Walsh, CEO of Wave Solar. “With the Sun Number scores on America’s most popular real estate site, homeowners will have more data to make an informed decision, and solar installers will see even more interest in their product.”

“We are very proud of our proprietary scoring system, which was developed as part of the Department of Energy’s SunShot initiative,” added Herrmann, “By bringing these different solar-relevant datasets together into one easy-to-understand score, we allow homeowners to see if they should be exploring solar as an option for their home.”