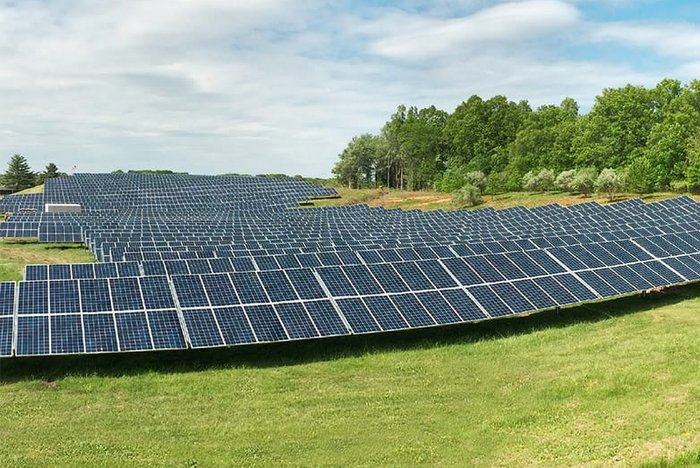 International door and hardware manufacturer ASSA ABLOY had been making significant strides in environmental stewardship and was ready for their own clean energy installation. But there was a problem – the selected site had difficult topography, with slopes as steep as 20% in some areas.

The cost and time associated with grading the site could have stopped the project in its tracks, as no other site was available on the property. 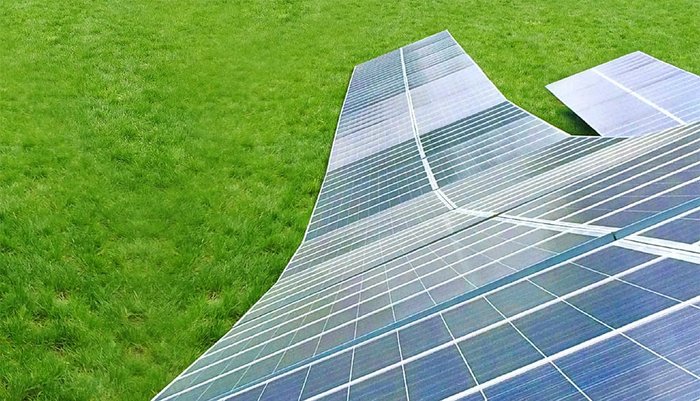 DCE Solar’s Contour-DB system was the best choice for this scenario due to its flexibility and ability to accommodate a greater degree of topographical changes.

Grading the site would have cost upward of $75,000. This savings applied directly to the job cost, offsetting 50 percent of the cost of the racking system just by selecting Contour-DB. The quicker installation compared against one that included grading the site, allowed ASSA ABLOY to start utilizing lower-cost clean energy sooner. 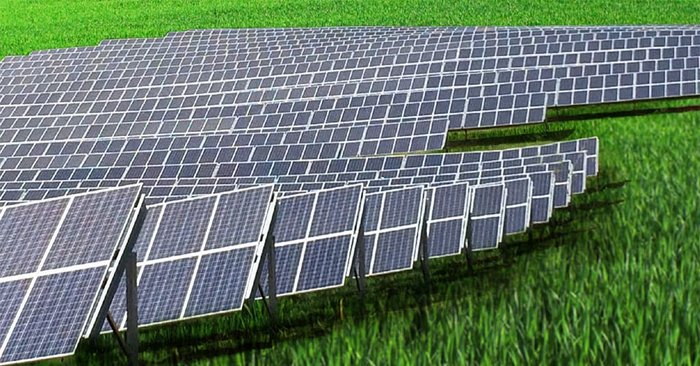 ASSA ABLOY has been able to reduce their operating costs while also following through on global environmental initiatives. In return, they enjoy being able to deliver more value and a green-aware brand to the customers they serve.

The EPC on the project, EnterSolar, was able to demonstrate that solar energy is a viable option for businesses and property owners without added site prep costs. This presents more opportunities for future installations.

With over 4,000 solar panels being used, the array will produce enough energy to offset over 2.5 million pounds of carbon dioxide from traditional electricity generation sources from entering the environment annually.

The produced kWh is enough to offset the power used by about 150 average American homes.

For more information on the system used, visit the DCE Solar website.