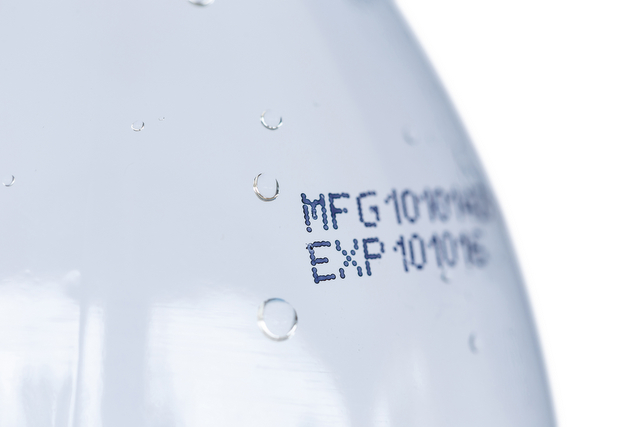 One problem with the ITC expiration is that it MAY still be smudged off.

Leading into 2016, we’ve had a bunch of conversations, on and off the record, regarding what is going to happen with the Investment Tax Credit and beyond. No one is totally sure what will happen, but most seem in line with SEIA and think the drop off will be a killer (A SEIA report stated that the entire industry should expect a loss of 800,000 jobs if the ITC is not extended). The people we’ve spoken to do not necessarily think this is insurmountable for their company or the industry, but just kind of a poorly planned (and overly ambiguous) process that will have an immediate negative effect.

But there are a few who have different perspectives on the ITC expiring, despite any initial steps backward. Sunnova CEO John Berger is one such person who made headlines thanks to a letter he sent to Congress:

“The solar industry is increasingly an established industry that no longer needs government subsidies to survive,” he wrote. “While we understand that some fear it could be difficult and even disruptive to transition away from such a significant subsidy, we do not believe this is a crisis for the industry.”

Now, Sunnova is a larger company, and for a majority of the people working in the industry (those in that speculative 800,000 figure) Berger’s stance might be seen as an “easy for you to say” thing.  His company has prepared for the ITC to expire and is ready to move forward when it happens.

RELATED: Live at SPI: Opening panel covers ITC, financing and what’s next (and best) for solar

Regardless of the impact felt by any one company or individual in the wake of the ITC expiration, there is that broader, longer view to consider. For example, the perspective of Michael Maulick, CEO at SunLink, is less about whether the ITC is good or bad policy, or how the sudden drop off could hurt the industry, but more about the unintended side effects of all this ITC uncertainty.

“There are middle men that exist in this market place that are here purely because of the ITC and are here to exploit that element alone. That is a hindrance to the industry,” he said. “I don’t care if there is a tax credit or not – the lack of clarity is what’s killing the industry. If you said today there is no tax credit, everyone would adjust and we would start moving forward with the industry. And if there was still an ITC, there’d still be a time there wouldn’t be — and we could plan for that as well — but the lack of clarity or definition is killing this industry. ”

Basically, for Maulick, the “wait and see” ITC mode is doing the real damage. When that uncertainty finally goes away, the industry can focus and figure out its next direction  — with companies that are in the solar energy business for the long haul.

“It is the equivalent of high frequency day traders. They want to make as much as they can as opposed to people like us with the long-term interest of the industry in mind and we want to set the stage and continue to make progress at an accelerated rate for what we know will be a superior solution,” he said.

So, what say you? Still time to throw out some thoughts or wild predictions.