Progressive rate settlement filed in Colorado – is this the grid model we’ve been looking for? 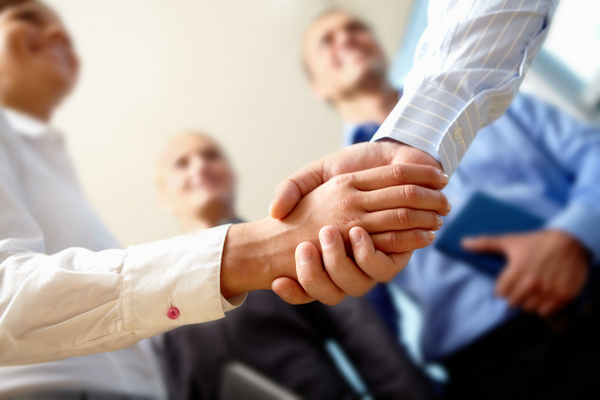 Across the country, the solar industry is often depicted as being in “battle” with utilities due to the often contentious arguments that take place between the two sides – utilities looking for what they feel is fair compensation for the grid services they provide; solar adopters and installers looking for the value of distributed generation to be better understood (and compensated). Compromises feel rare, but it doesn’t have to be this way, if both sides looked for alternative solutions, which is what just happened in Colorado. Did we just find a model for future solar/grid arrangements?

Here’s the deal: Colorado utility Xcel Energy was proposing a fixed grid-use charge to all customers bills and a lower price for each kW consumed to try and make the fixed charge palatable. Most stakeholders outside the walls of Xcel Energy in Colorado thought this was uncool – solar people felt penalized and devalued, environmental groups thought it incentivized consumption and large commercial users were upset about the big cost shifts coming their way (there was a higher charge for larger electricity consumers).

So all of those stakeholders (22 parties in total) came together, discussed options with Xcel Energy and jointly filed a settlement. The grid-use charge is being dropped in favor of two pilot programs that are intended to put a proper value on electricity production when it is most valuable. A hearing on the settlement is scheduled for October.

“Instead of the damaging fixed charges initially proposed for everyone’s bills, we endorsed a move toward progressive electricity rates. These rates will reward residents and businesses who choose to go solar by putting a proper value on electricity produced when it is most valuable,” said Rebecca Cantwell, executive director of the Colorado Solar Energy Industries Association, in a statement.

Xcel Energy will test the two different pricing models for residential customers starting next year. One is a time-of-use pilot divided into summer and winter seasons and peak, shoulder and off-peak rate periods. The second program charges higher rates when large amounts of power are consumed in a short period, no matter the time. The PUC would make the final call in 2020 on whether the programs should be adopted for all 1.2 million of the company’s residential customers.

“This settlement, signed by more than 20 parties, represents a turning point in Colorado’s energy future. It was a massive undertaking and Xcel Energy should be praised for their leadership,” said Sean Gallagher, vice president of state affairs at the Solar Energy Industries Association (SEIA). “We applaud our fellow stakeholders who participated in lengthy negotiations and helped remove proposals that would have penalized the state’s solar customers for years to come. Instead, this settlement expands solar access to low-income customers. It significantly increases the state’s capacity for clean, reliable, affordable solar energy, including more than doubling the solar capacity for commercial and industrial customers through the Solar*Rewards program. Without a doubt, this will support more well-paying solar jobs in the state.