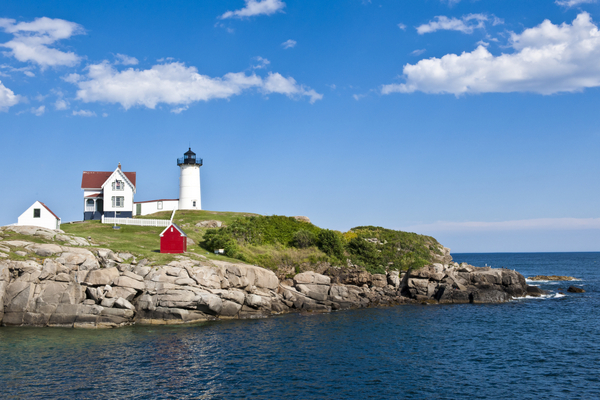 Maine solar installers, local and national businesses, environmental organizations, and the newly-formed Solar Energy Association of Maine delivered a petition with nearly 4,000 signatures to the Legislature today, urging Maine regulators and lawmakers to preserve current net metering policy as a side-by-side option for consumers who want to go solar.

The petition comes on the heels of a letter signed by 15 groups, including local energy companies, the local IBEW union, and national nonprofits, similarly calling for regulators to maintain solar net metering. Without a legislative fix that keeps net metering intact, nearly 400 solar jobs and almost 50 solar businesses in Maine are at risk.

“We opened Sundog Solar six years ago and began offering Mainers energy independence with solar energy products and installations. Along the way, we have created 10 new jobs and we are about to add more,” said Chuck Piper of the father and son business, Sundog Solar. “If Central Maine Power influences the Public Utilities Commission or Legislature into eliminating net metering, we will be forced to lay off our workers and Maine residents will lose the opportunity to own their power.”

Maine businesses and individuals around the state have benefited from reducing their electricity costs through solar net metering.

“I installed solar rooftop panels in 2012 and net metering has allowed me to cut my electricity bill,” said Steve Smith of Scarborough. “The proposed alternative may work, but we just don’t know. With the increased uncertainty in payback, I would be reluctant to install rooftop solar under the alternative system. We need to keep net metering as an option.”

“Maine needs stronger solar incentives,” said Steve Weems of Brunswick. “We must have clear incentives to install solar electricity over the full useful life of a system. Our citizens, businesses, and institutions are ready, but Maine’s energy policy has not been very supportive. Net metering is the lone bright spot. Net metering is understandable and useful, especially for smaller-scale projects. Don’t fix it if it isn’t broken!”

“If solar net metering ends, the solar market will grind to a halt and the job loss will be equivalent to another Maine paper mill shutting down,” said Chris Rauscher, Director of Public Policy for Sunrun and a Maine native. “Maine cannot afford to lose more well-paying jobs.”

Utilities have attacked net metering across the country in order to stop competition from rooftop solar. Most recently, the Nevada Public Utilities Commission caved to pressure from the monopoly utility and gutted net metering right before Christmas. As a result, more than a thousand people lost their jobs and six national and local companies were forced to cease operations in the state. Solar advocates are calling for stronger leadership when it comes to consumer choice and competition in Maine.

National politicians from both sides of the aisle, including Republicans Chris Christie and Nikki Haley and Democrat Hillary Clinton, have spoken out and said that states should preserve solar net metering. They know that the policy increases consumer choice and helps homeowners save money.

Out-of-state interests are partnering with Central Maine Power (CMP) to eliminate local competition. Earlier this year, the national utility trade group, the Edison Electric Institute (EEI), intervened in the solar stakeholder process. It is attempting to bring its anti-competitive tactics to Maine and eliminate the fundamental policy of net metering before Maine’s solar market can take off. The legislature is expected to take up legislation this month that will determine whether solar net metering will continue for Mainers.

“Alternative policies, without the certainty of net metering as a side-by-side, give utility monopolies even more power. Utilities will have no incentive to make the new program work, which could lead to hundreds of hard-working Mainers losing their jobs and Maine ratepayers being forced to pay more,” Rauscher said.

The Solar Energy Association of Maine formed this week to protect consumers and support policies that advance the growth of solar power in Maine against efforts to undermine it.