The German inverter manufacturer, KACO new energy GmbH, has made new three-phase devices available. The blueplanet 8.6 TL3 and 10.0 TL3 are suitable for residential and commercial-scale PV arrays; the blueplanet 20.0 TL3 fits commercial systems as well as large-scale, industrial-sized power plants. All three inverters enter the market with approvals for a large number of countries.

Let’s learn more about them. 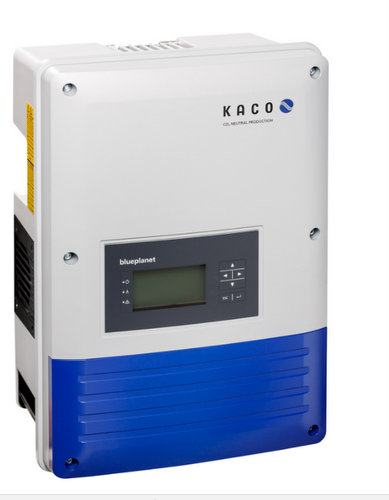 The blueplanet 8.6 TL3 fits seamlessly into the range of three-phase blueplanets with a lower output. They are addressed to PV operators in the residential and small commercial sectors. As with all blueplanets the numeric denomination describes the AC output. Accordingly, the new inverter has a rated output of 8.6 kilowatts which makes it especially suited for the French market: It is tailored to comply with building-integrated photovoltaics (BIPV) subsidy thresholds, a highly attractive market segment in France.

RELATED: Check out these five inverters on the SPI show floor 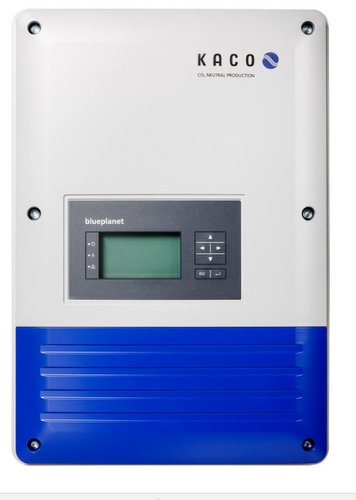 The blueplanet 10.0 TL3 is cut from the same cloth as the blueplanet 8.6 TL3. The new 10 kVA inverter closes this “small” blueplanet range which now consists of six devices with rated outputs between 5 and 10 kilowatts. Both new inverters are particularly convincing with their 2 MPP trackers, DC and AC plug connector technique which facilitates the quickest wiring, in addition to a wide voltage input range spanning 200 V to 800 V. Everything is well protected and sits cozily in a compact IP65 housing. 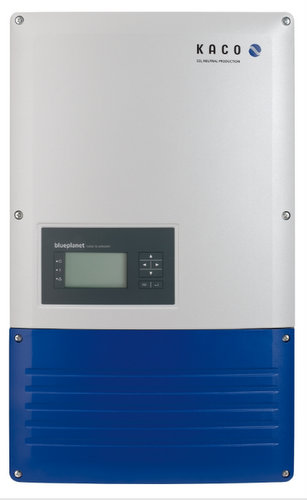 The blueplanet 20.0 TL3 INT operates using two separate MPP trackers that can handle both symmetrical and asymmetrical loads. East/west facing roofs (symmetrical load), factory roofs which are shaded or inconsistently designed and open spaces (asymmetrical load) can thus be dealt with. With sockets for digital inputs and outputs, the blueplanets are proving themselves to be future-proof solutions, capable of responding to all control issues, whether received from the grid operator or in communication with the electrical appliances.