DBL Report Assesses the Costs of Renewable Energy and Electricity 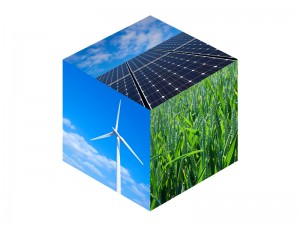 The argument that an increase in renewable energy in the United States means more expensive electricity has pervaded the debate on renewables versus fossil fuels for decades. A new report by DBL Investors, “Renewables Are Driving Up Electricity Prices. Wait, What?,” examines the 100-year-old utility business model by looking at the top and bottom 10 states that derive electricity from renewable sources.

Among the Report’s key findings:

“Looking ahead, retail electricity prices and the entire electricity market are ripe for change,” said Nancy Pfund, Managing Partner, DBL Investors and report co-author. “Your grandfather’s electricity system, a government-sponsored monopoly reliant on conventional and centralized energy sources, is entering the 21st century. Reliance on renewables will continue to grow as their costs decline, and as states shift away from a fossil fuels focus and move towards a cleaner energy future.”