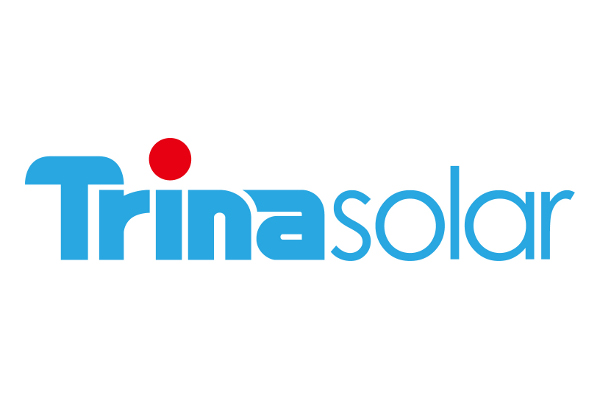 Trina Solar Limited announced that its accumulative shipments since 2005 have exceeded 15 GW as of the end of Q3 2015, marking a significant milestone for the company.

Trina Solar’s efforts in expanding its presence in key markets across the globe have enabled the company to capture numerous opportunities as solar is becoming one of the world’s major sources of electricity. With the support of its worldwide customers, the company has increased its market share from approximately 1% in 2005 to more than 10% anticipated in 2015.

“In addition to expanding our total shipments, we continued to exercise strong financial discipline in managing our balance sheet by carrying out a relatively asset light strategy when making capacity investments, and at the same time continued to improve our operating margin,” said Jifan Gao, Chairman and CEO. “Trina Solar has proved its position in the solar industry as a leading module manufacturer, and at the same time a world-class downstream player.

“Looking ahead, we will continue to contribute to reduce adverse climate change worldwide by innovating and promoting the PV industry. I believe our commitment to providing affordable, clean and renewable energy to all people around the globe will allow us to achieve our mission of benefitting mankind with solar energy.”