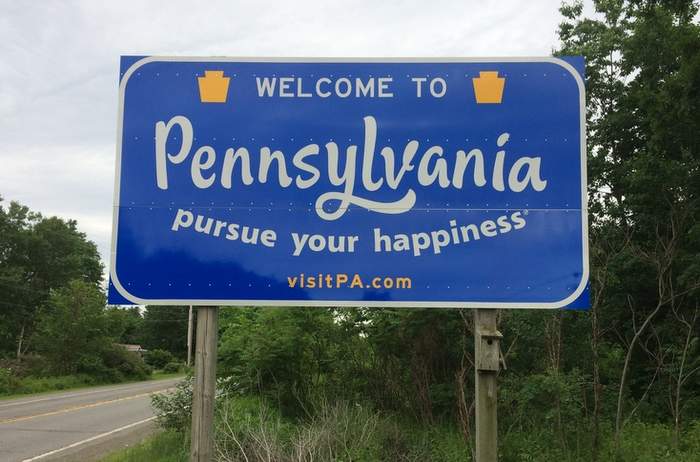 Constellation and Lightsource bp have made agreements to assist the Commonwealth of Pennsylvania (COPA) in sourcing approximately 50 percent of its annual energy consumption from renewable supply. The Commonwealth awarded electricity accounts located throughout the state of Pennsylvania to Constellation, which agreed to purchase power and project-specific RECs from 191 MW of solar currently being developed by Lightsource bp. The seven sites located in six central Pennsylvania counties are expected to achieve commercial operation by December 2022. Once complete, it will provide clean power to 16 COPA agencies.

The solar energy produced from the Pennsylvania PULSE (Project to Utilize Light and Solar Energy) will help the Commonwealth reduce emissions associated with its energy use by an estimated 157,800 metric tons of carbon dioxide annually, the equivalent of removing more than 34,000 cars from the road in one year, according to U.S. Environmental Protection Agency statistics.

The project will help fulfill Pennsylvania Governor Tom Wolf’s Climate Change Executive Order, which set a goal of lowering Pennsylvania’s greenhouse gas emissions 26 percent by 2025 and 80 percent by 2050 compared with 2005 levels as well as obtaining at least 40 percent of electricity from in-state clean energy sources.

The Commonwealth is using a contract structure similar to Constellation’s Offsite Renewables (CORe) retail power product, which enables development and increases access to renewable energy projects while providing the resources and expertise needed to actively manage offsite PPA’s. Constellation will purchase energy and RECs from Lightsource bp’s solar projects and then sell the power and project-specific RECs to the Commonwealth’s retail accounts. Constellation electricity charges will appear on each account’s regular utility invoice.

Constellation’s agreement with the Commonwealth is not only its largest offsite renewable deal to date, the Commonwealth’s commitment also stands as the largest solar commitment by any government entity in the United States — surpassing any Federal, State, or Municipal commitments announced to date.