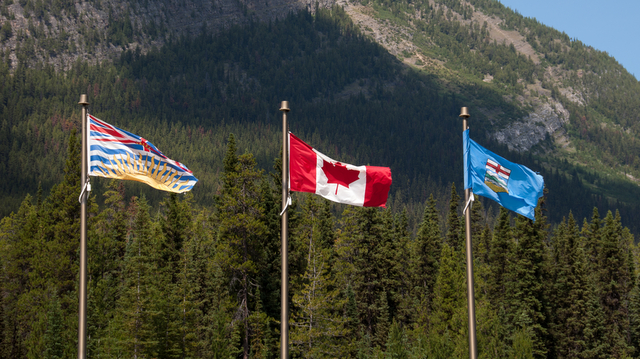 Alberta, Canada, has a plan to tackle climate change. Premier Rachel Notley’s plan includes an accelerated phase-out of coal and an emphasis on tripling the share of renewable energies such as solar and wind in the province’s electricity mix to 30 percent.

Obviously this move makes sense for most places you could point to on a map. For Alberta, it makes a ton of sense because of its abundant sunshine, making it potentially the largest solar resource in Canada. To this point, Alberta has the highest rate of coal-fired electricity of any province, contributing to its greenhouse gas emissions, air quality issues, and health impacts on Albertans.

The Canadian Solar Industries Association (CanSIA) weighed in on the proposed plans and expressed its support: “We’re ready to put solar on the rooftops and in the communities of Alberta,” says John Gorman, President and CEO of CanSIA. “The province has a tremendous solar resource and has barely tapped the potential.”

Solar energy is rapidly becoming cost-competitive with other forms of electricity generation. Manufacturing costs have fallen by 50 percent over the last five years; and capital costs are forecast to fall by another 40 percent over the next five years, according to a Deutsche Bank study.

“With equipment costs expected to continue to fall, ‘grid parity’ – or price-competitiveness with other fuel sources – is, for the first time, an achievable goal for solar energy,” Gorman says.

“Premier Notley’s government has provided a ‘Made in Alberta’ plan to address climate change in a province with a fossil-fuel intense economy,” Gorman says. “For too long, discussions about climate change have focused on what we can’t do. But we have tremendous renewable energy resources, technology costs keep falling, and it’s time to focus on what we can do. Solar energy is ready to be a big contributor to a strong and clean Alberta economy.”